BMC team and Orca member and winner of the 2022 Kona Long Distance World Championship, our very own Chelsea Sodaro talks to us about what the title has meant for her, the importance of physical and mental fitness and her future plans. 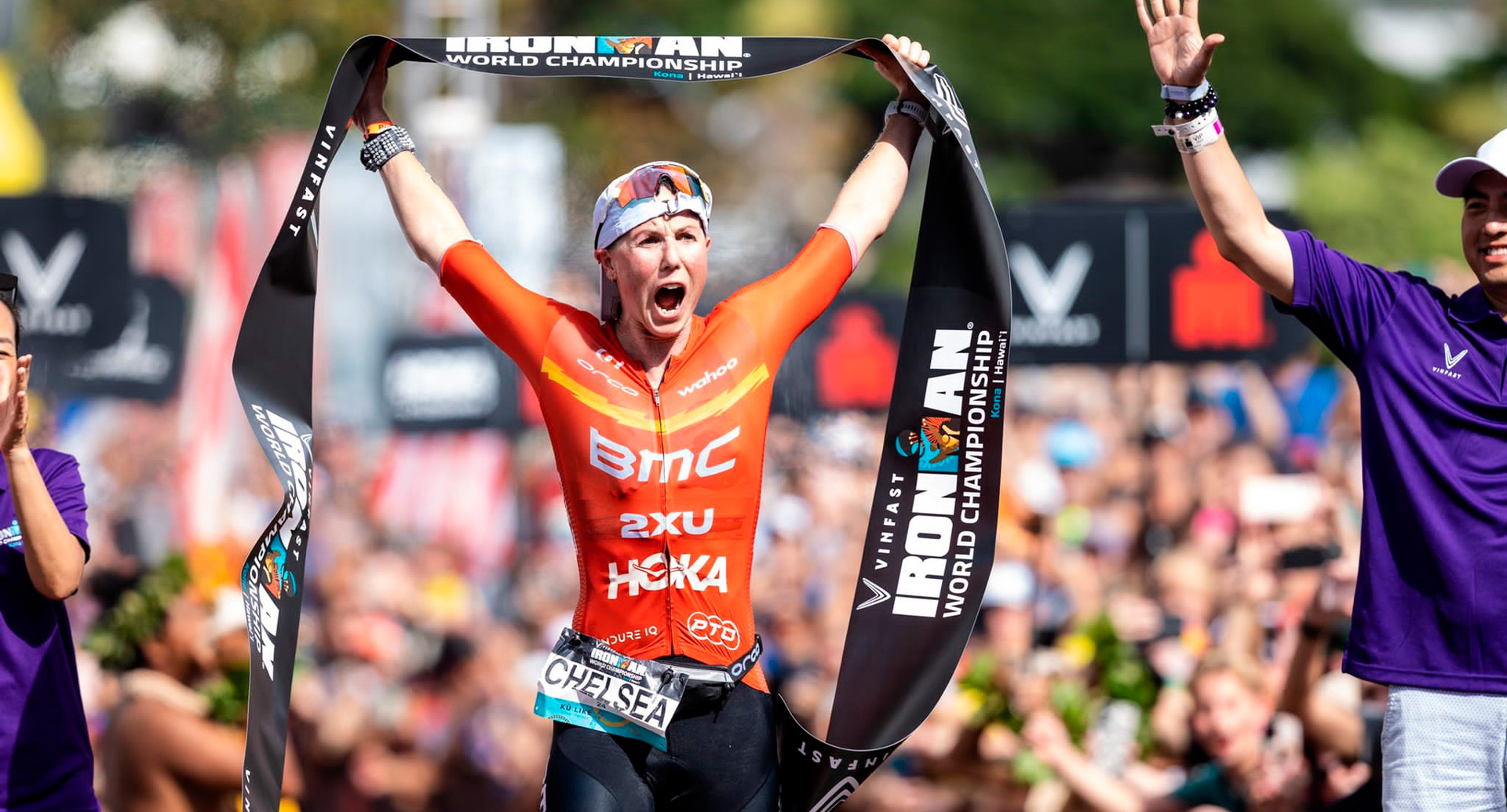 Not only did Californian triathlete Chelsea Sodaro win the Kona Long-Distance Triathlon World Championship on her debut, she did it while setting the second fastest time in the history of the race as well as being the first American winner in 26 years. We asked her about the keys to her success.

Making your debut at the Kona Long-Distance Triathlon World Championship and coming away with a gold medal hanging around your neck is not something that happens often. In fact, it hadn't happened in fifteen years. This year, this was accomplished by none other than Chelsea Sodaro, an athlete on both the BMC and Orca Teams. The Californian triathlete had been making big strides for months and arrived at Kona ready to go all in. We asked her to share her experiences before, during and after the race. 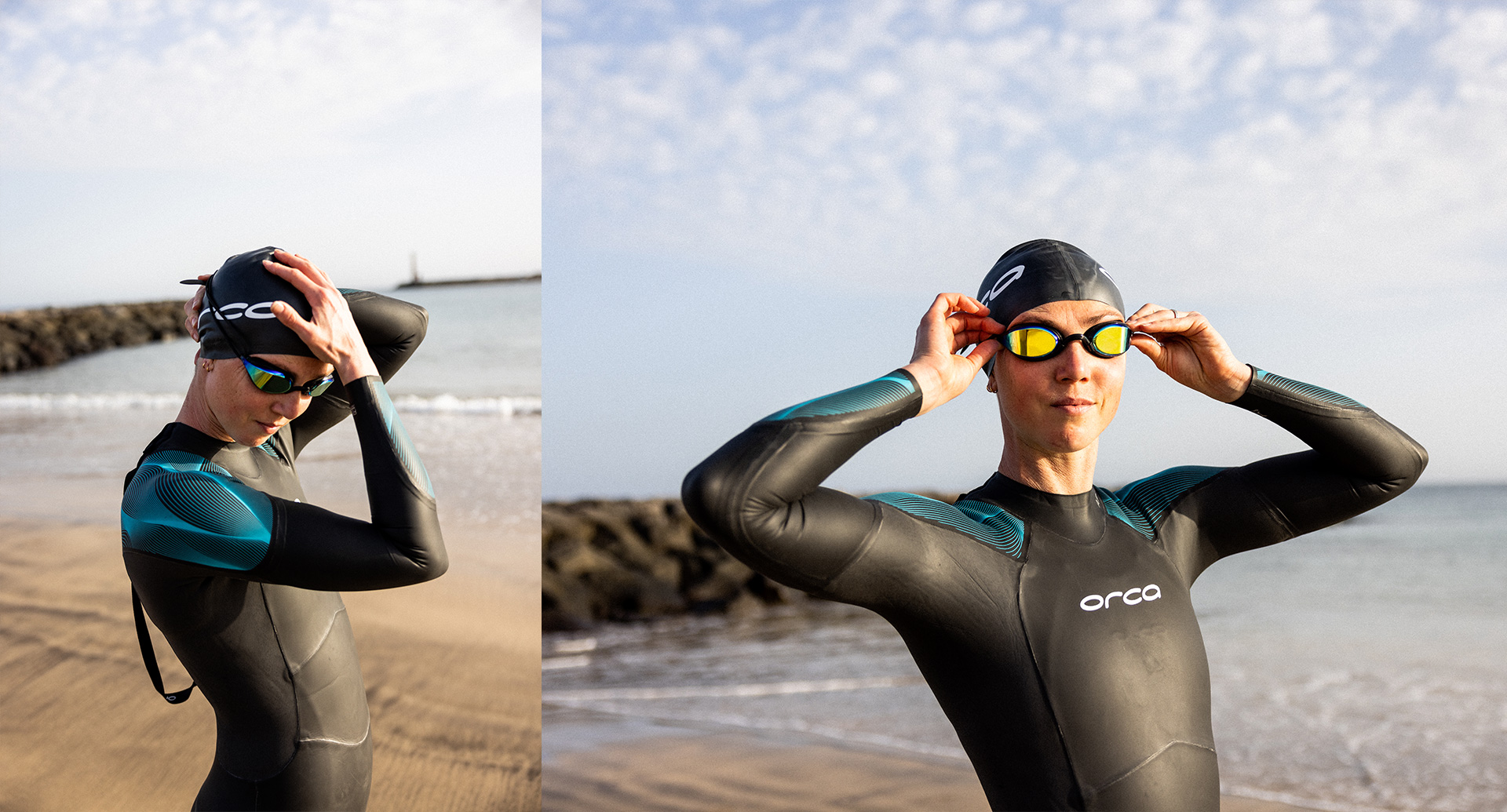 THE IMPORTANCE OF A GOOD TEAM

The first thing she wanted to share with us was her “overwhelming sense of gratitude for my team, for the opportunity to do what I love, and for the day that I had in Kona.” Sodaro knows that no one person could win the most significant long-distance triathlon race in the world alone and she emphasizes how important her family and her coach, Dan Plews, have been to her. Thanks to them, she has managed to build physical strength and self-confidence, the most crucial keys to her success, according to her.

When asked if her win came as a surprise, her explanation was, “I did my homework!” In order to achieve the spectacular time of 8 hours, 33 minutes and 46 seconds, Sodaro had been preparing for Hawaii all season. She had a clear plan and executed it perfectly, which is why she said that she was not surprised by her numbers and pacing, but rather by the fact that she won. She explained that to cross the finish line in first place, “a lot had to go right to create magic on the race course and I certainly had some luck on my side.” Overall, the most important thing to her is focusing on her personal performance and this brings her the greatest satisfaction. 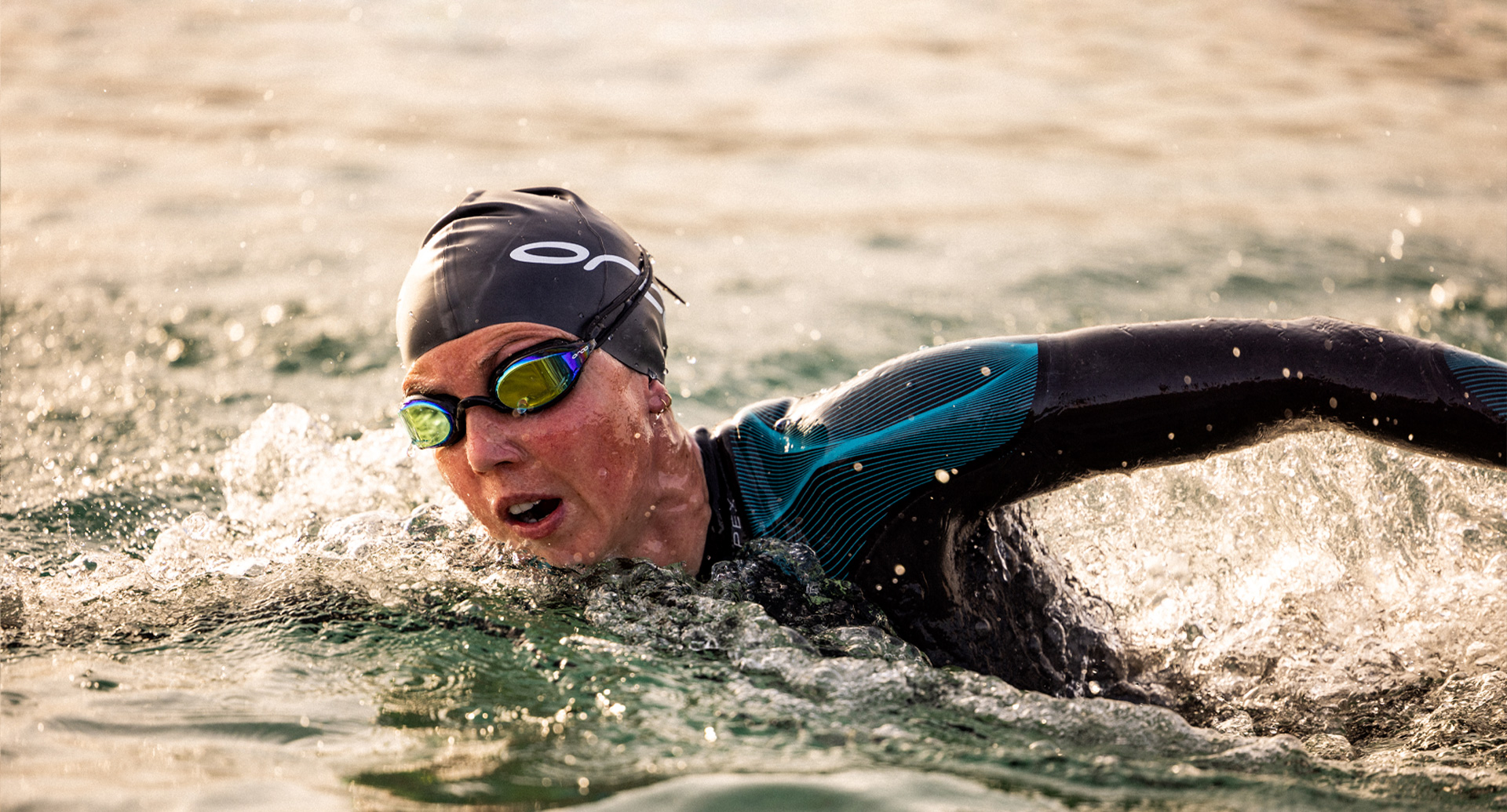 Pressure is almost always a part of the equation for an athlete. According to Sodaro, less pressure was put on her from sponsors and media than from her own expectations of herself. “I knew I was capable of having a great performance and I didn’t want to let myself or my team down,” she said. The fear of falling short was, possibly, the biggest obstacle she had to overcome.

This is why she also prepared herself for the race mentally through daily meditations, making gratitude lists every night and writing down the positive aspects of each workout. “When I’m happy and fulfilled in life, I’m able to push that much harder on the race course,” says the Californian. To her, more than anything, the key to her success is getting into a good mental headspace. 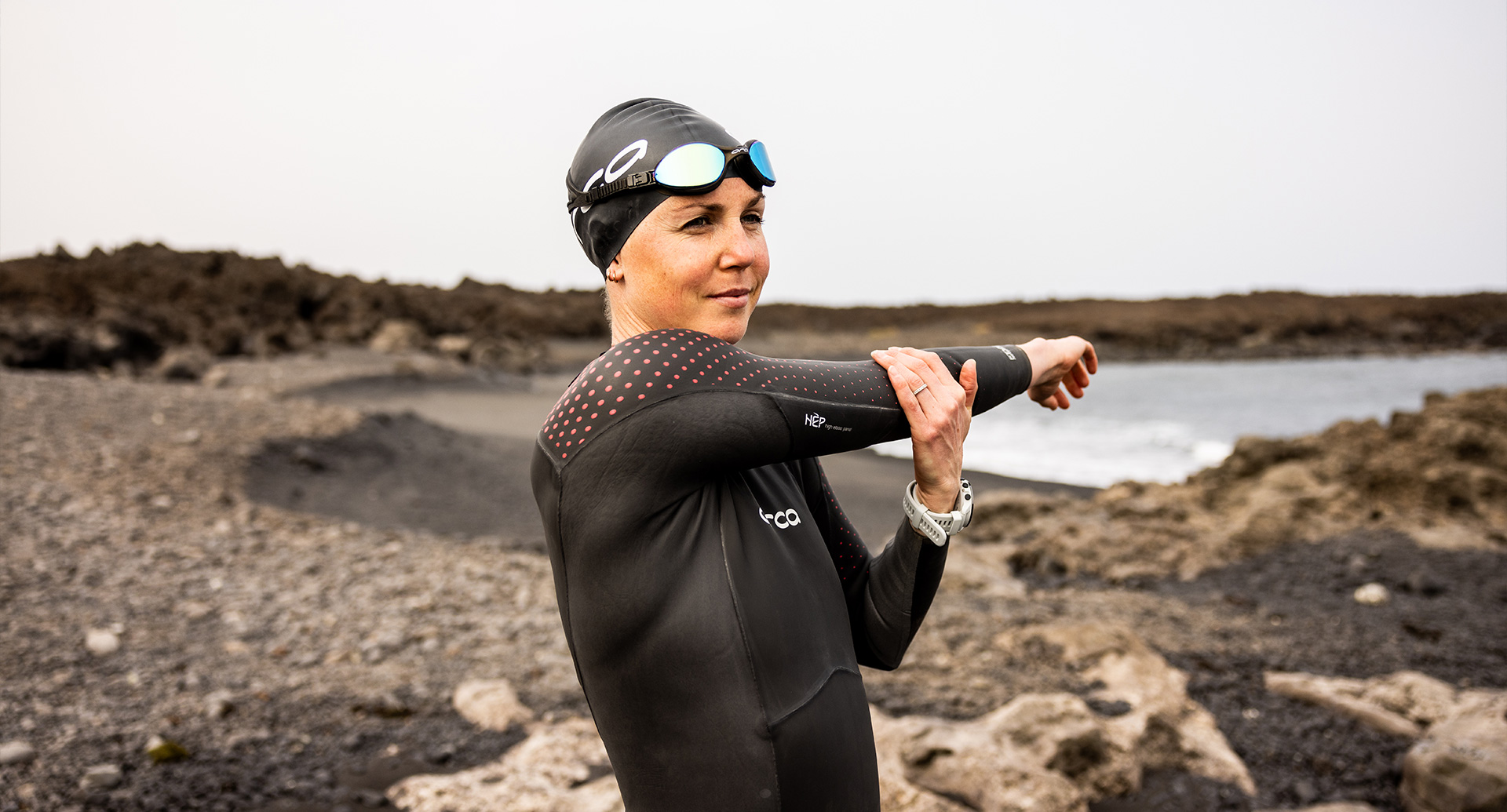 KONA, A GLIMPSE OF SODARO'S POTENTIAL

Once the big day arrived, the wheels were set in motion and everything worked out perfectly. She made very good time in both the swimming and cycling segments; however, it was in the marathon where her true potential was unleashed, running each kilometer in under four minutes on average. For Sodaro, hydration, nutrition and her prior training were crucial to entering the last segment prepared, especially after having given birth to a daughter just 18 months ago. She claims that Kona has been a chance to show “a glimpse of my potential,” and adds that she still has much more to do.

Returning to the island is already part of her plan. However, for now, she wants to take a couple of weeks off to focus on her family, especially after her husband has supported her wholeheartedly throughout her participation in the Long-Distance Triathlon World Championship.

Chelsea offered the following message to all those who have set their sights on this mecca for triathlon: “Prepare for the conditions and fall in love with the journey. Getting to Kona and then having a great day out there is all about embracing the conditions and finding out what’s possible for your mind and body,” and of course, enjoying it. 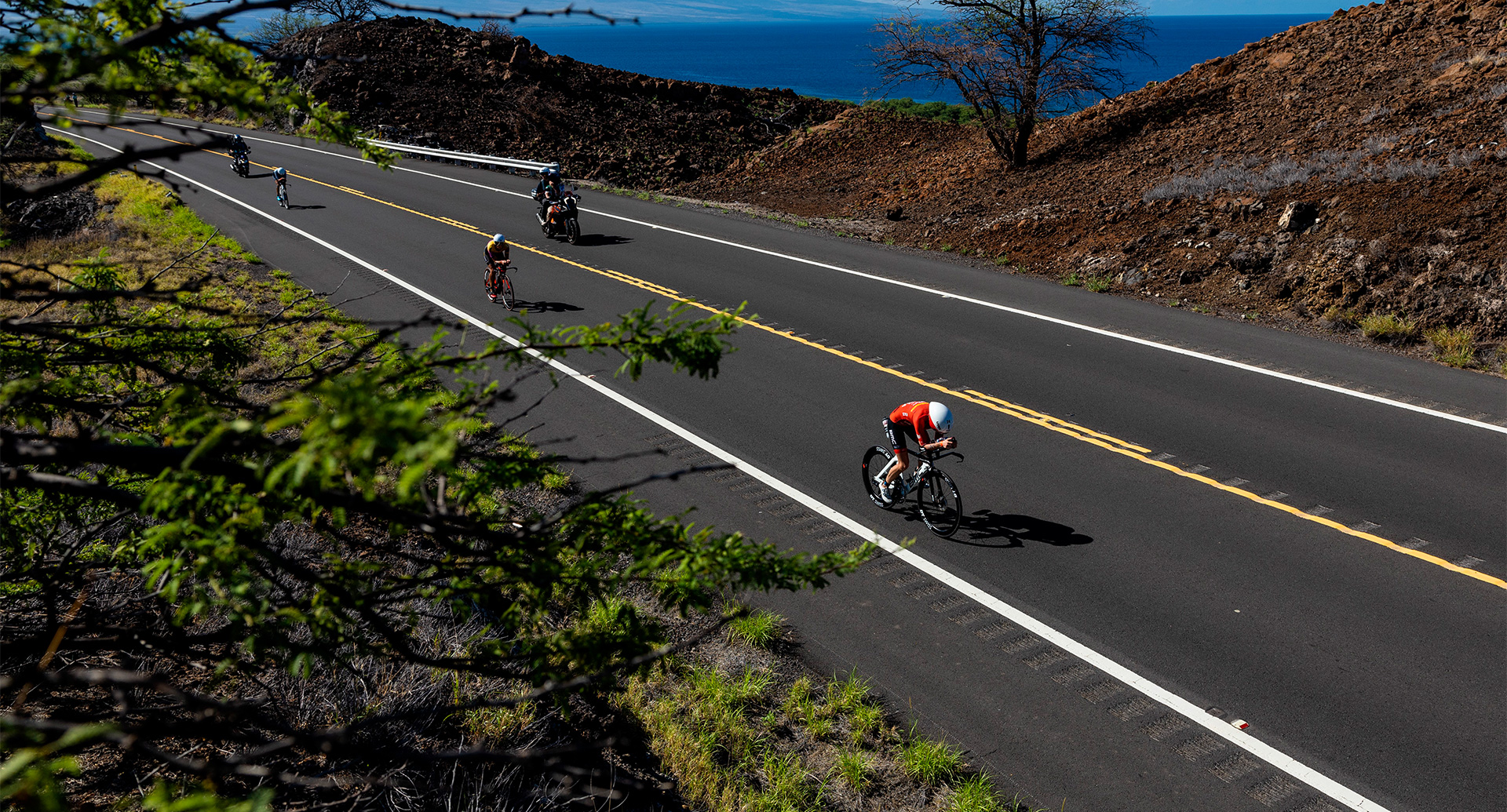 Chelsea Sodaro has much ahead of her in her career in the world of triathlon. As she herself says, she has much more to show us, and at Orca we are convinced that we will celebrate many more victories and great performances with her in the future. As far as we're concerned, we will keep encouraging her, supporting her and following along as she continues to advance in the world of sports. 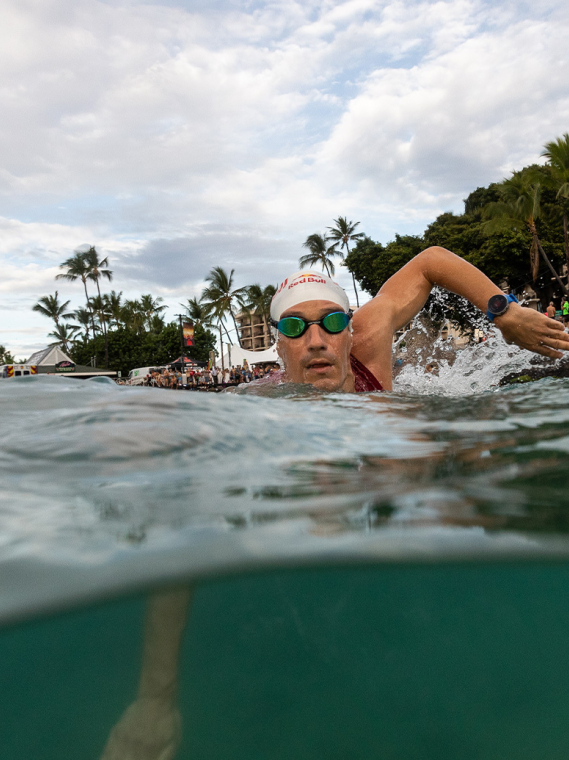 "Competing in Kona is life-changing for both professional and amateur triathletes.”

German triathlete Sebastian Kienle crossed the finish line in Kona for the ninth and final time after a lifetime in the sport. He had a great race, fi... 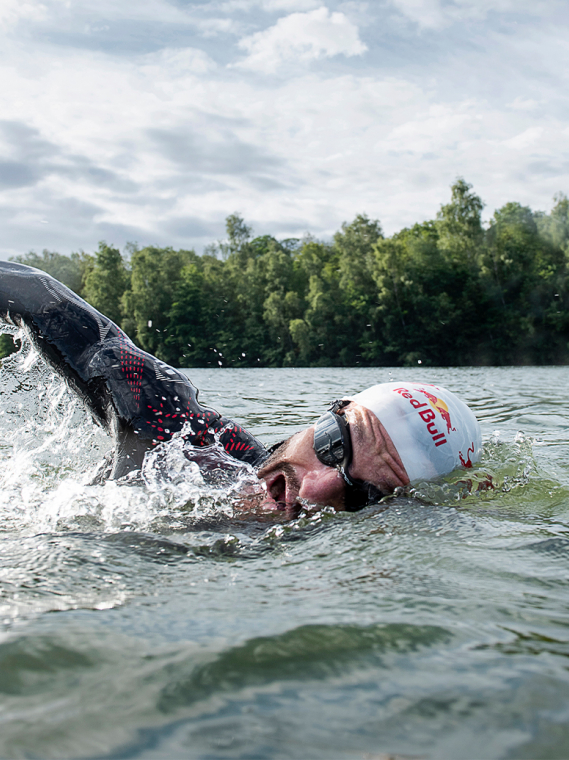 What an injury means to a professional athlete

For professional athletes, injuries come with the territory. Most will have to deal with an injury at some point in their athletic career. Tough times... 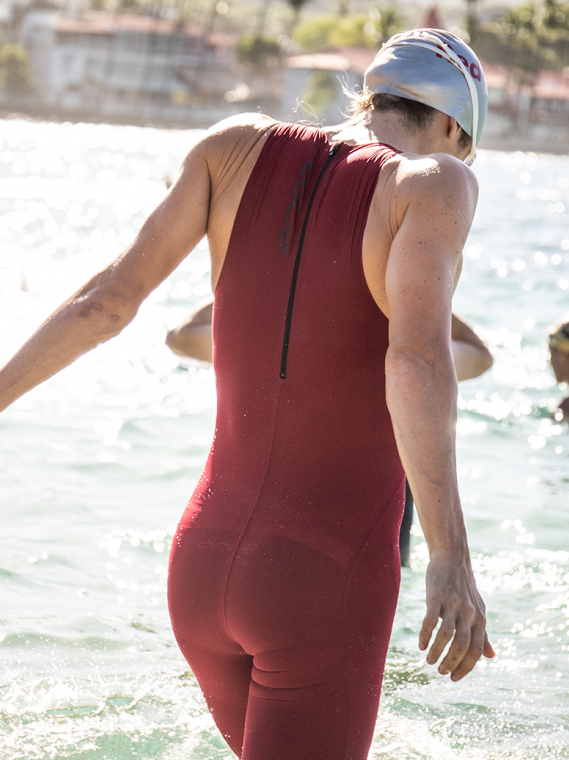 Do athletes ever really retire?

When people ask if I will ever do Ironman again, my answer is always the same. If you were an accountant and you retired from accounting, would you ke...