In addition to being in our DNA as a brand, environmental advocacy and the preservation of oceans and marine species have been common themes in numerous documentaries in recent years. 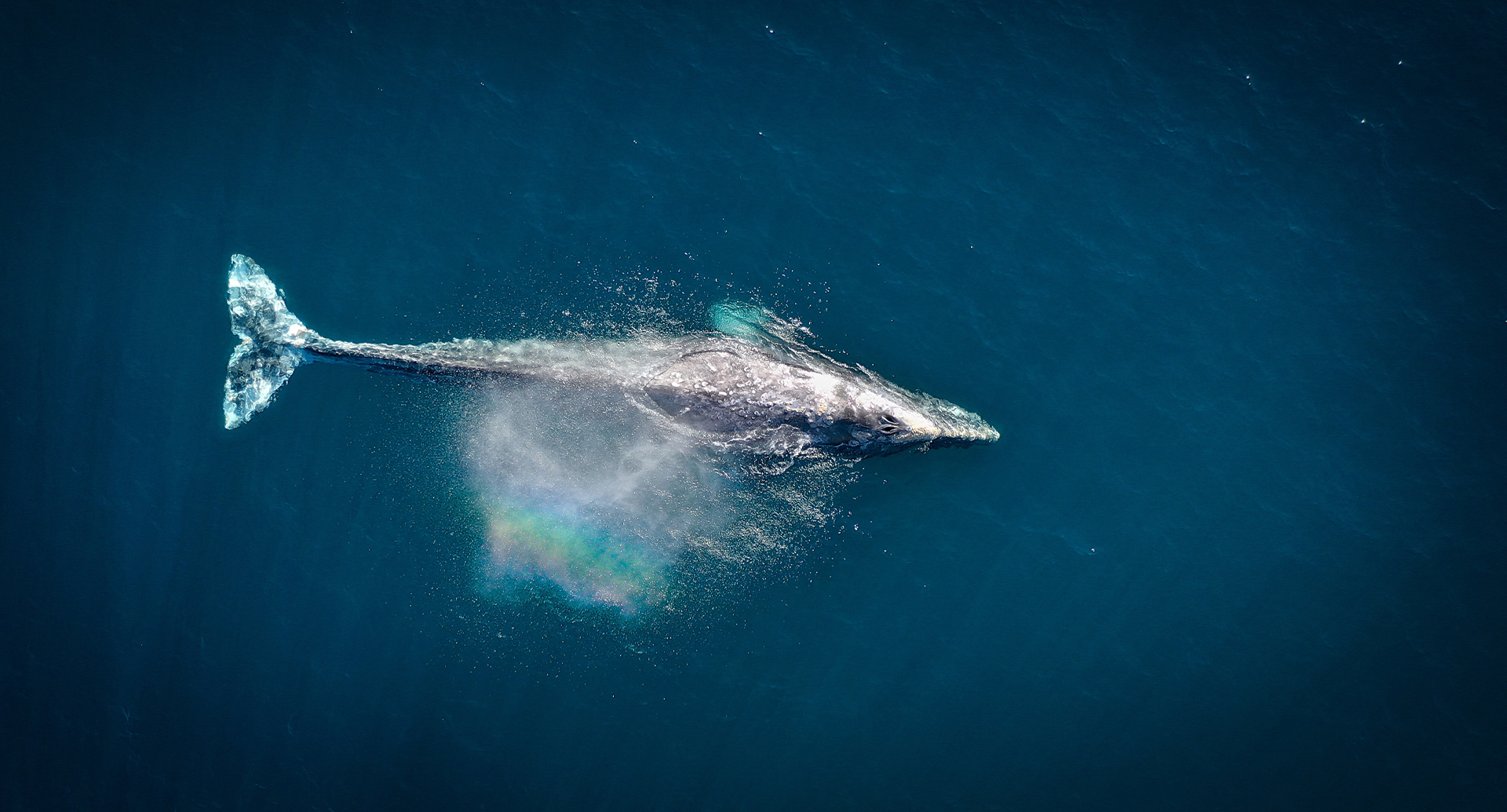 In addition to being in our DNA as a brand, environmental advocacy and the preservation of oceans and marine species have been common themes in numerous documentaries in recent years. A few of these are available to the general public through different platforms, after being recognized in prestigious film festivals and applauded by critics.
Here we have a selection of five of the best ocean documentaries that can help raise awareness about the need to take care of the planet that we enjoy so much.

Directed by Gabriela Cowperthwaite, this documentary premiered at the 2013 Sundance Film Festival and was picked up by Magnolia Pictures for mass distribution. The film follows the story of its protagonist Tilikum, an orca whale that was involved in the death of three people over the course of two decades. Blackfish exposes the treatment of orcas in captivity and the suffering they endure as a result of being separated from their family groups. It explains that orcas in the wild never attack, unlike what happens when they are in captivity, forced to perform in daily shows in exchange for food with the sole purpose of entertaining people. It is highly recommended as a way to reflect on how the (poor) behavior of humans can harm other living beings and our natural environment.

This is another marvel of a documentary. Premiering in the fall of 2017, it was directed by the famous director and explorer David Attenborough and produced by BBC, a decade after the premiere of the first season of Blue Planet. Throughout seven episodes, a collection of spectacular images are shown which were filmed by the producers over the course of five years in all the seas and oceans on our planet. The documentary allows the viewer to travel around the world to see extraordinary places and discover amazing creatures, while it also serves to highlight the damage that humans inflict on oceans with their harmful attitudes about the environment. It is no exaggeration to say that Attenborough's series has inspired a global movement against the consumption of plastics and the threat it poses to our oceans. The prestigious director chose the beach of As Catedrais de Galicia in order to illustrate the severity of coastal erosion.

This may be the first documentary that brought the devastating effects and consequences of illegal sea fishing to the big screen. Directed by Rupert Murray, the film is based on the book by investigative journalist Charles Clover and his criticism of overfishing and its harmful effect on oceans. This audiovisual work also proposes practical and real solutions, through the defense of controlled fishing of spawned species and the protection of a network of unlimited marine reserves for fishing. The importance of improving consumer education and the responsible consumption of fish is also stressed.

Journalist, film director, and nature lover Craig Leeson wanted to show the world the wonderful blue whale. With this goal, Leeson embarked on the Indian Ocean and after waiting patiently for days, he had the opportunity to film it. The story was not only focused on the beginning of an investigation into blue fin whales, but it also addressed the large amount of plastic in an ocean that should be clean and free of waste. Thanks to a team of divers and scientists, this documentary allows us to travel to up to 20 locations on our planet in order to highlight the perilous situation of the ocean, due to unethical practices and pollution.

This documentary is a fascinating look into how, in the Gulf of California, Mexican drug cartels and Chinese traffickers join forces to poach totoabas. They do so with deadly methods that threaten to destroy all marine wildlife of the region, including the vaquita, a species of porpoise that is in danger of extinction. The film, produced by Leonardo di Caprio and National Geographic Documentary Films, won the audience award at the Sundance Film Festival. Throughout the documentary, wildlife activists, marine biologists, investigative journalists, and undercover intelligence agents fight to rescue and protect an ecosystem from brutal actions that endanger it. This story will leave no viewer unmoved.

We hope these stories will make you think and inspire you to take care of our oceans even while you’re out of the water. 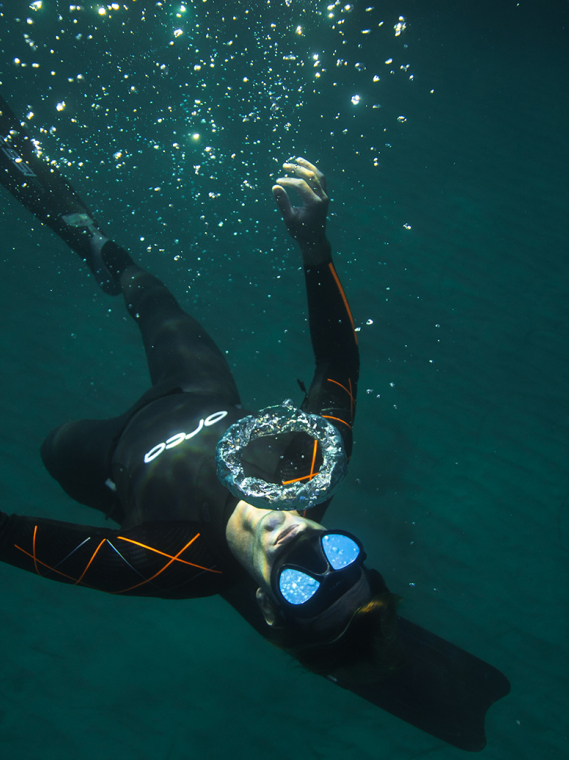 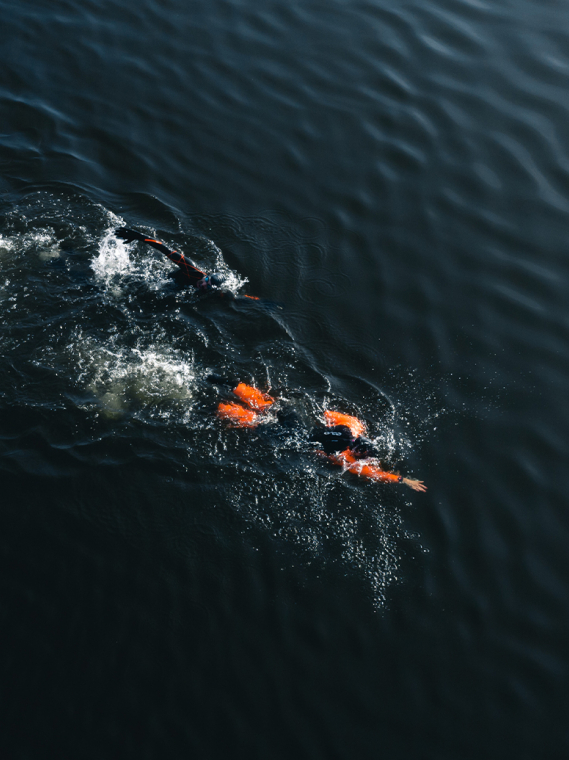 Swimming in open water. A way to improve mental health

Like so many of us I’ve always loved the water, some of my earliest childhood memories involve splashing about in the waves with my family in Sidmouth...

Born in the ocean

Orca is launching its new range of products for this 2021 season with great new developments in the Open Water range, in particular the incorporation...