10 Songs to Chill Out to After a Hard Race

Needing the perfect soundtrack to help you to chill out for the drive home after the thrill of competing in a triathlon race? We asked Team Orca's Pro athletes for their top 10 favourite songs to do just that to. 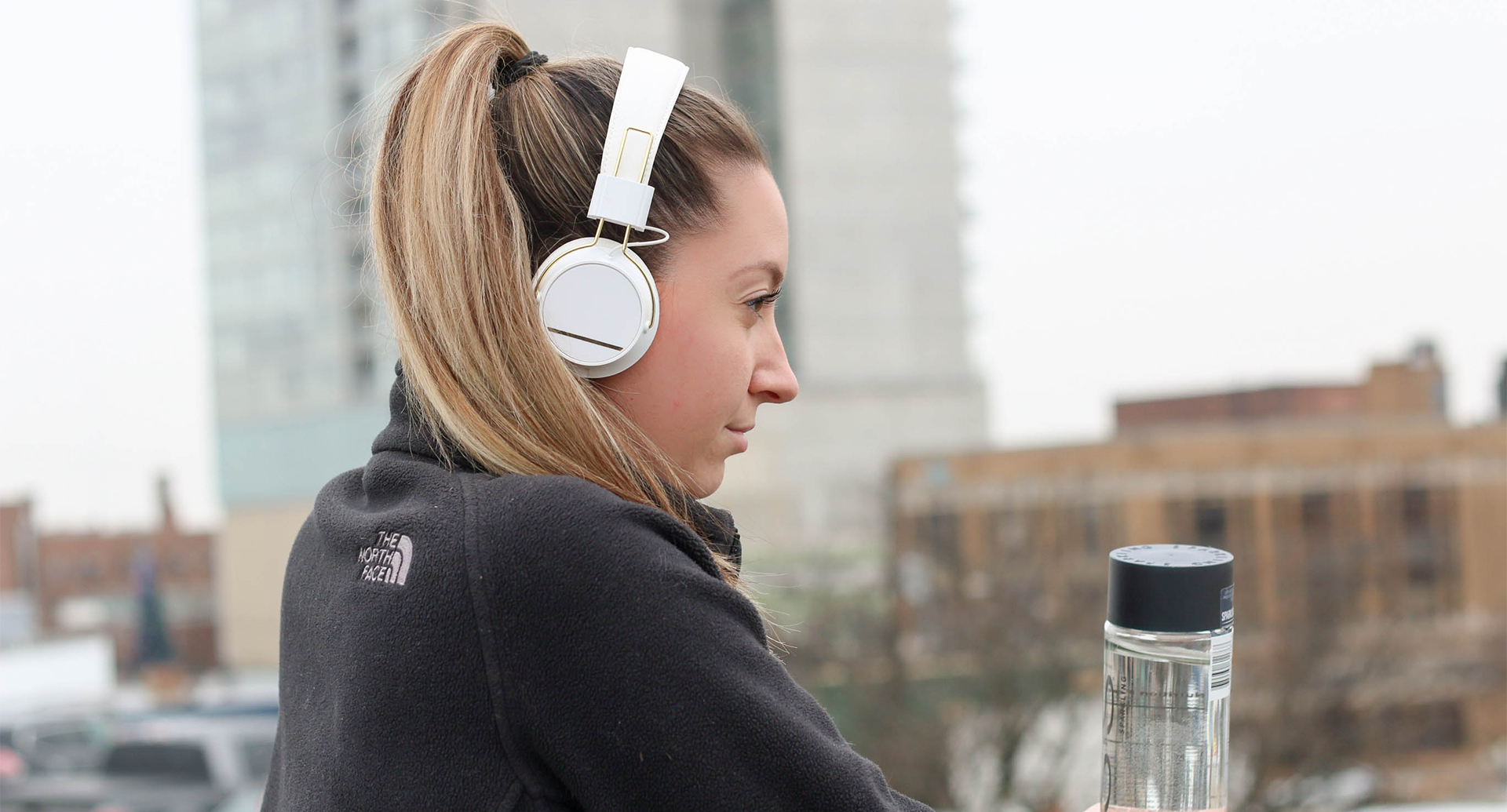 After the thrill of competing in a triathlon it can be hard to chill out and relax. We are always looking for the perfect soundtrack to play on the drive home, or to relax with under a tree afterwards and re-hash the race in our minds. Our Pro athletes are no different and love to un-wind to a great album or soundtrack after a race. We asked them for their favourites and here they are!

Save this Spotify soundtrack for ultimate relaxation/chill out time after your next race!

10 Songs to Amp You Up Before a Race

There's nothing like a pumping song to amp you up and get your heart rate pumping before a race or a hard workout. We asked Team Orca's Pro athletes w... 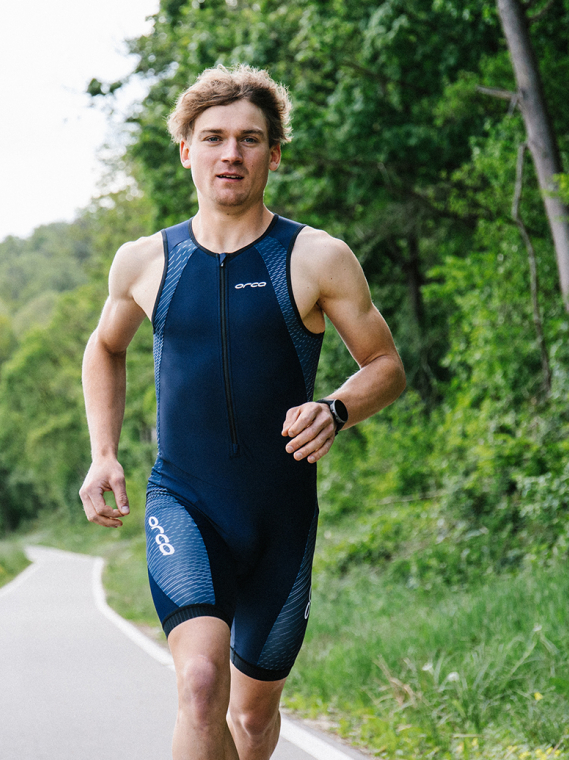 Power Songs for your Training Workout

Ever wondered what the Pros listen to when they need a power song to get them up those hard hill sessions during a workout? Add these 10 Power Songs f... 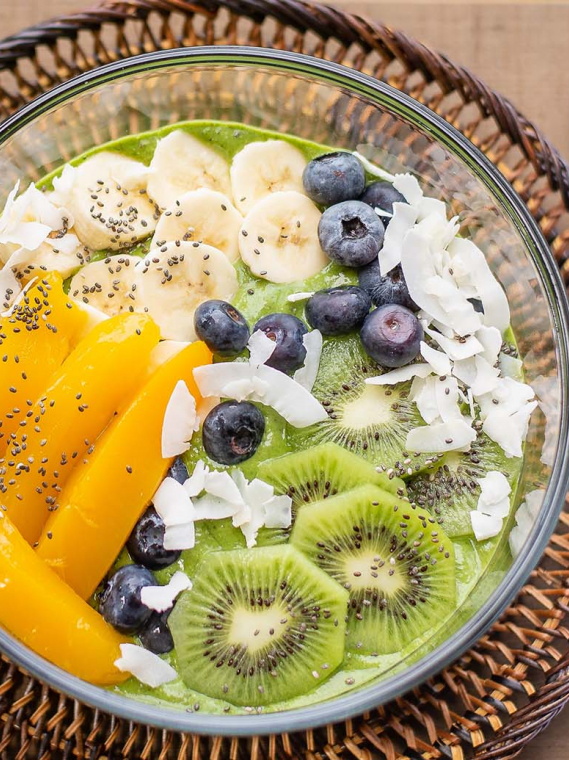 Lifestyle blogger, Orca ambassador and keen triathlete Miriam Albero brings you the perfect Smoothie Bowl recipe that can be whipped up in less than 5...