Critical decade: We have 10 years to save our great barrier reef

Australia’s Great Barrier Reef is the biggest living structure on Earth, made up of 3,000 individual reefs with rich corals spanning an area larger than Italy. 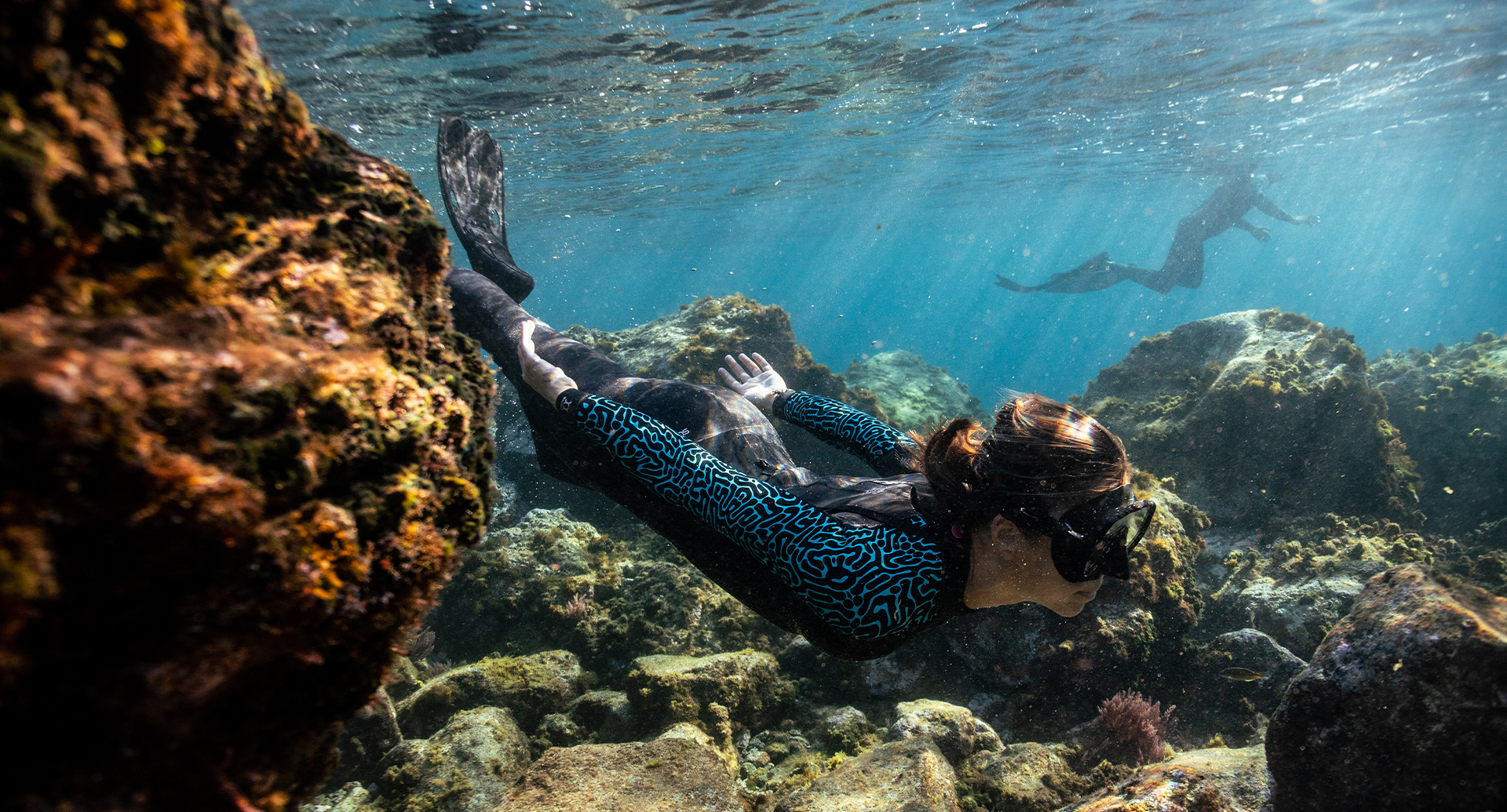 Australia’s Great Barrier Reef is the biggest living structure on Earth, made up of 3,000 individual reefs with rich corals spanning an area larger than Italy.
As one of the seven wonders of the natural world and the only living thing visible from space, the Great Barrier Reef is one of the richest and most complex natural ecosystems in the world.

Many inhabitants are endangered and rely on the Reef for safe places to rest, eat and breed.

THREATS TO THE REEF

Protecting our Reef, and other coral reefs around the world, is crucial to maintaining healthy oceans.

Coral reefs are home to a quarter of the ocean’s marine life and protect vulnerable coastlines from erosion, flooding and storms.

Providing a financial benefit of $29.8 billion each year to local economies globally, almost a billion people rely on them for food, income and recreation.

But climate change, which causes temperatures to rise on our land and in our oceans, is the biggest threat to the future of the Great Barrier Reef and coral reefs around the world.

Marine heatwaves have triggered three mass coral bleaching events on the Great Barrier Reef in just five years, reducing shallow-water coral reefs by as much as 50%.

Coral reefs can recover from bleaching over time, but only if temperatures drop and conditions return to normal.

Already, average surface temperatures globally have risen 1.1 degrees above the pre-industrial levels of the late 1800s. If warming reaches 1.5 degrees, we will see the destruction of up to 90 per cent of the world’s coral reefs. At 2 degrees, they may be lost forever.

Poor water quality is also a major threat to the Reef, caused largely by dissolved inorganic nitrogen, pesticides and sediment flowing off our land, into our waterways and out onto the Reef.

Last month, UNESCO’s World Heritage Committee voted on a draft recommendation to place the Great Barrier Reef – a World Heritage site – on its In Danger list, due to the impacts of climate change and poor water quality. The Committee voted against the recommendation, but said it would revise the decision next year. This reinforces the constant need for us to find solutions to restore and protect the Reef.

Insufficient global action on climate change is taking a serious toll on the health of our Great Barrier Reef and coral reefs globally.

Science tells us we have 10 years to turn the tide on coral reef decline. This is the critical decade in which to act with urgency to drastically reduce global emissions.

Emission reduction alone, however, will not guarantee coral reef survival. We need a dual effort to protect our reefs. While the world works towards reducing greenhouse gas emissions, we must also build ecosystem resilience by rapidly developing and scaling up interventions to buy time for coral reefs and help them adapt to the warmer temperatures already caused by climate change. Significantly improving water quality is also essential.

Reef Recovery 2030 is our ambitious response to this call to action. Accelerating and building on the work the Foundation has been leading for 20 years, this is a 10-year collective effort to save the Great Barrier Reef and support global coral reef conservation.

Led by the Great Barrier Reef Foundation, in partnership with the world’s leading coral reef scientists, Australian Government, reef managers, First Nations people and local communities, Reef Recovery 2030 will boost the resilience of these unique reef ecosystems and the people that rely on them through five visionary initiatives:

• Action on climate change
We’re finding ways to reduce emissions and investing in blue carbon ecosystems such as mangroves and seagrasses. These ecosystems act like enormous sponges, cleaning the air by absorbing carbon and storing it in “carbon sinks”.

• Reef Restoration and Adaptation Program
We’re developing, scaling up and deploying known and radically new interventions and technologies to help coral reefs survive. This is the most ambitious program of its kind and the world’s largest program to help a significant ecosystem survive climate change, helping corals adapt by making them more heat tolerant.
The Reef Restoration and Adaptation Program is a partnership between the Australian Institute of Marine Science, the Great Barrier Reef Foundation, CSIRO, The University of Queensland, QUT, Southern Cross University and James Cook University. It is partially funded by the partnership between the Australian Government’s Reef Trust and the Great Barrier Reef Foundation.

• Improve water quality
We’re investing in solutions that reduce the amount of land-based pollution, such as sediment, nutrients, sewerage and plastics, that enters the Reef through our waterways. We’re working with farmers and communities to restore the land and rivers, transition to best-practice farming methods and build Reef-friendly infrastructure.

• Restore reef islands and coasts
Interconnected reefs, islands and coastal ecosystems provide feeding and breeding grounds and shelter for both marine and land animals, including many threatened species. We’re restoring habitats across 30 islands by 2030 to protect endangered species such as the green sea turtle.

Reef Recovery 2030 has been endorsed as a flagship action of the United Nations’ Decade of Ocean Science for Sustainable Development.

The UN launched the Ocean Decade this year to support innovations that will boost the health, sustainability and resilience of our oceans by 2030. It offers a once-in-a-lifetime opportunity for countries to work together to save our oceans and reefs.

HOW YOU CAN HELP

The window to act is closing. We have a once-in-a-generation opportunity to turn the tide on coral reef decline.

Science tells us if we act now, we can double the likelihood of having healthy coral reefs into the future.

The enormity of this task means we must all pull together to limit the impacts of climate change and help our Reef survive.

Your support can help fund the critical science needed to restore and preserve the beautiful Great Barrier Reef.

The Great Barrier Reef Foundation was established in 1999 following the first mass coral bleaching of the Great Barrier Reef in 1998. Right now, the Foundation has more than 200 Reef-saving projects underway grounded in science, community action and pioneering technologies, working to protect and restore the Reef. We’re using independent science to better understand the true condition of the Reef and the threats it faces so we know where to focus our efforts. We inform and educate people on what needs to be done to address the causes of the problem, including advising governments and industry. And we raise funds to take practical action, funding hard work and innovative technologies from the best minds in Australia and beyond to protect and restore the Reef. Saving the Reef is a huge task, but it’s one that we can and must meet. By working together we will save the Reef and the marine life who call it home for future generations.