Swimrun, as we mentioned in our last post and as our swimrunners tell us in the video below, is a race format that may resemble aquathlon, but that has a touch of adventure... 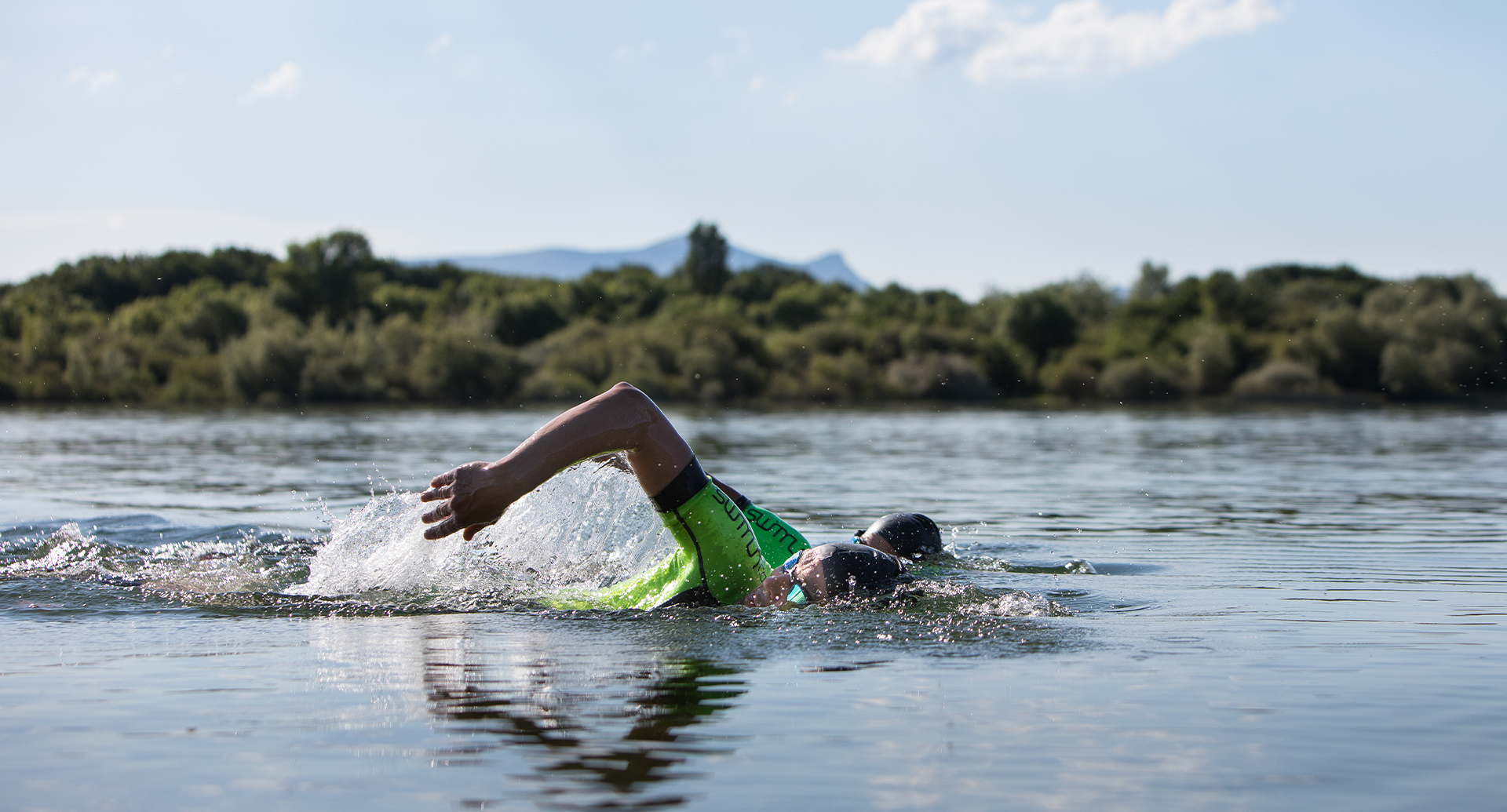 Swimrun, as we mentioned in our last post and as our swimrunners tell us in the video below, is a race format that may resemble aquathlon, but that has a touch of adventure which is missing from both aquathlon and triathlon.

In addition to there being more transitions and the race being on foot and in nature, sometimes even involving climbing to the top of a mountain, swimrun is a challenging test for same or mixed gender pairs in which partners cannot be more than 10 meters apart from each other. Strategy is important in swimrun, just as it is in a triathlon.

Part of this strategy lies in the equipment that athletes carry on them, which as you know from the last post, they must carry throughout the entire race.

Although this race format originated in Sweden, in recent years it has expanded throughout the world and there are more and more adept swimrunners who approach this sport as a fun challenge and are won over by this "wild aquathlon."

It all started in 2002 when Anders Malm from Sweden, his friend Jane Lindberg and the Andersson brothers were having a few beers and challenged themselves to travel through 20 islands in the Stockholm archipelago in two teams.

The challenge was that they had to stop at three different restaurants on the island between the start and finish of the race, and the team that arrived last would have to drink and pay for whatever the first team had ordered for them. The challenge lasted for more than 24 hours without them being able to finish it, and even though they tried again the following year, they still could not manage to finish it.

In 2006, Michael Lemmel and Mats Skott created the first professional race, ÖtillÖ. It was such a success in those years that the Swimrun World Series was created, which brought swimrun all over the world. Switzerland, England, Germany, France and Spain already had Swimrun races, and held the world championship, ÖtillÖ, in the beginning.

Since then, different types of swimrun races have been held, some more technical and some more rugged, as well as races at different distances. Races such as Breca, in Great Britain and New Zealand, and Gravity Race, in France, for example, are ideal for those who seek adventure and closeness to nature. Stockholm Swimrun is perfect for those who prefer to move on asphalt, as the whole race takes place in the city of Stockholm.

The motivation behind these races varies as much as the number of participants, since some people participate to get a good time and others do just to have fun. Whatever your goal is, you are sure to enjoy yourself.

Don't forget to follow our social networks to learn more about this sport and subscribe to our YouTube channel to see our athletes tell you all about the best of swimrun! 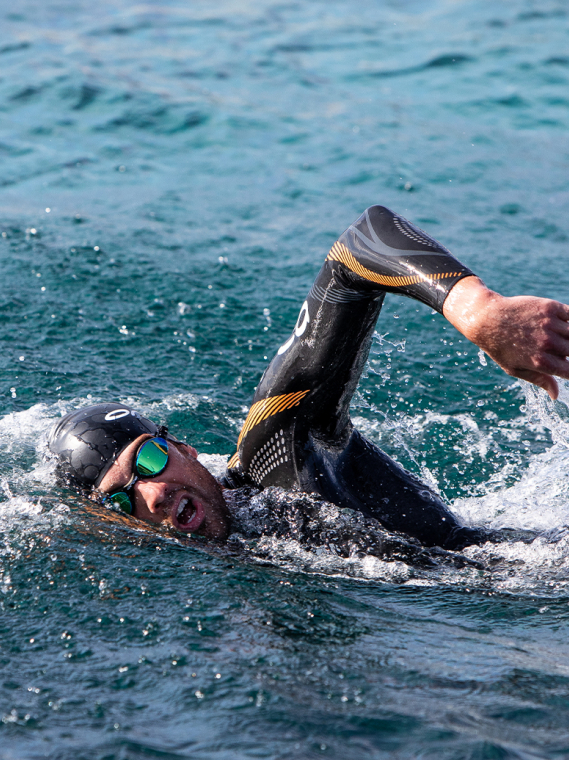 SWIMMING TIPS | How to improve your breathing with Chris Leiferman

In this post we will show you three basic drills that the athlete, from the BMC-Vifit Sport Team powered by Uplace, uses to improve...

At Orca we are always saying that we want to keep innovating and expanding our product range into other sports related to triathlon, like the one we a...

HOW TO| How should a wetsuit fit by Chris Leiferman

In the video below, Chris Leiferman shares several pointers for making sure your wetsuit fits your body as well as possible, how important it is not t...