Our Team Performs at Ironman 70.3 Worlds

Team Orca did not disappoint at the Ironman 70.3 World Championship on the weekend in Zell Am See with Sebastian Kienle pulling off an impressive second place, and Susie Cheetham and Albert Moreno finishing in the top 10 - a great feat for both! 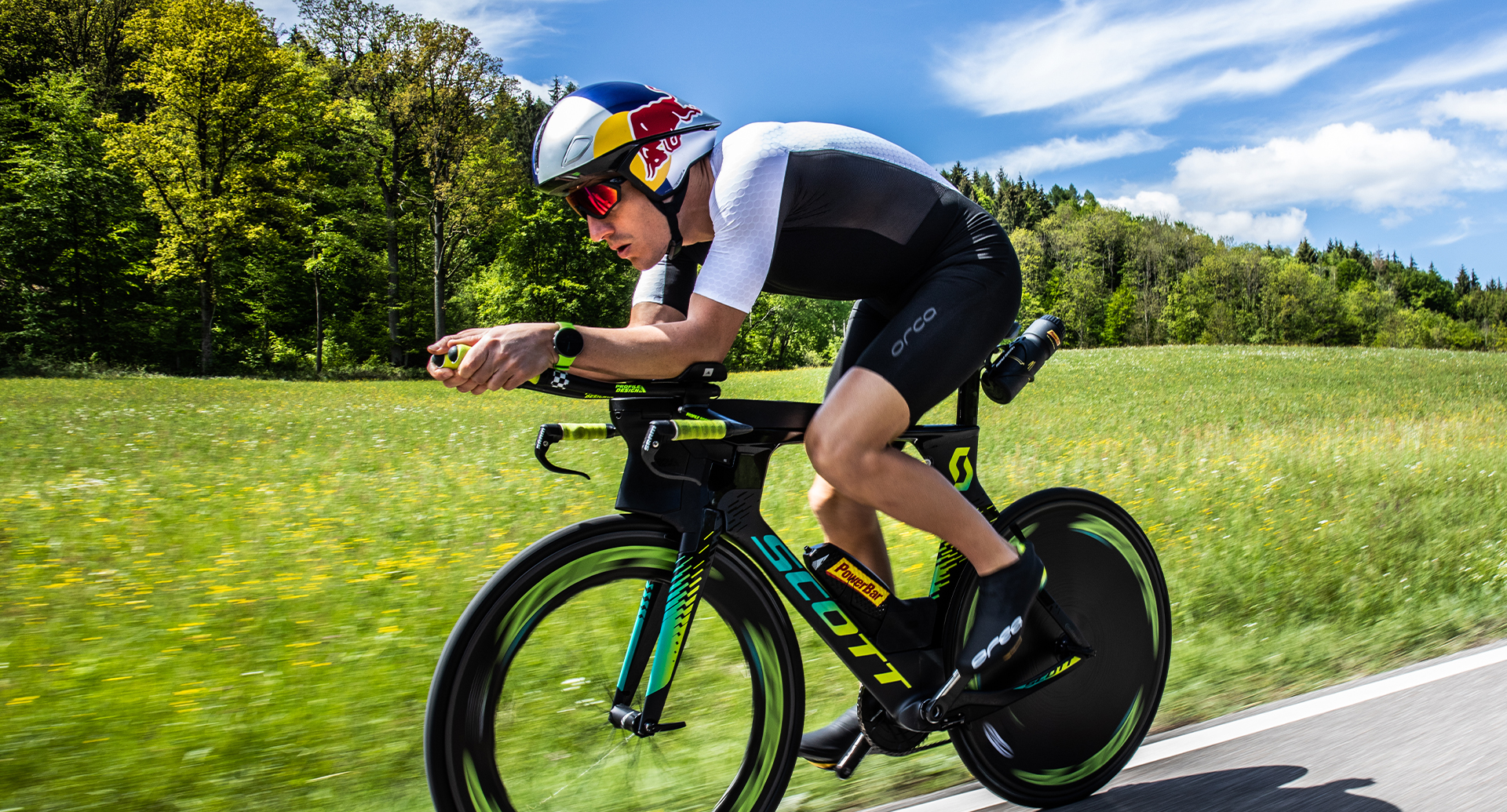 The conditions were perfect at Zell Am See on the weekend as the Ironman 70.3 World Championship gun went off - and Team Orca did not disappoint! Sebastian Kienle pulled off an impressive second place behind fellow German Jan Frodeno, and Susie Cheetham and Albert Moreno finished in the top 10 - a great feat for both!

The reigning Ironman Hawaii Champion, Sebastian Kienle had a great swim in his custom printed Orca Predator wetsuit - coming out of the water in a time of 24.04 - just over two minutes down from the leader Andi Böcherer. There was a still a bit of time to be made up on the demanding but beautiful bike course though, and Kienle really started pushing hard on the second half of the bike to begin reeling in his fellow competitors. On the run it was Kienle who made the biggest moves, passing Böcherer and fellow German Andi Dreitz to finally finish just a minute and a half down on Frodeno for a satisfying 2nd place.

"I think my swim was a little better than I expected and I think there is even more potential," said Kienle. "I was able to do some catching up but not as much as I had wanted. But I would never have expected to sit between Jan Frodeno and Javier Gomez and have the best run split."

Meanwhile Spanish Orca athlete Albert Moreno had the race of his life! After coming 15th on his debut at the 70.3 World Champs in 2014, he really stepped it up this weekend with an impressive 10th place!

Fellow Orca athlete Susie Cheetham was racing her debut 70.3 World Champs this weekend and also had a great race in her RS1 Dream Kona Aero Racesuit coming 7th - despite an unfortunate 5min penalty that meant she had to take a break before beginning the run! With her final time of 4.30.31 being just 5 minutes behind 4th place getter Magali Tisseyre, we can't help wondering what could have been!

Orca's ambassador athletes also had some great results in their age-group races, with Daniel Wienbreier taking out 3rd place in the 35-39 Age Group, and fellow American's Ashley Johnson and Tatiana Vertiz getting 8th and 11th place respectively in the 25-29 Age Group. The newly signed Vertiz loved her first race outing in the Orca Predator - claiming it was the best wetsuit she'd ever swum in! 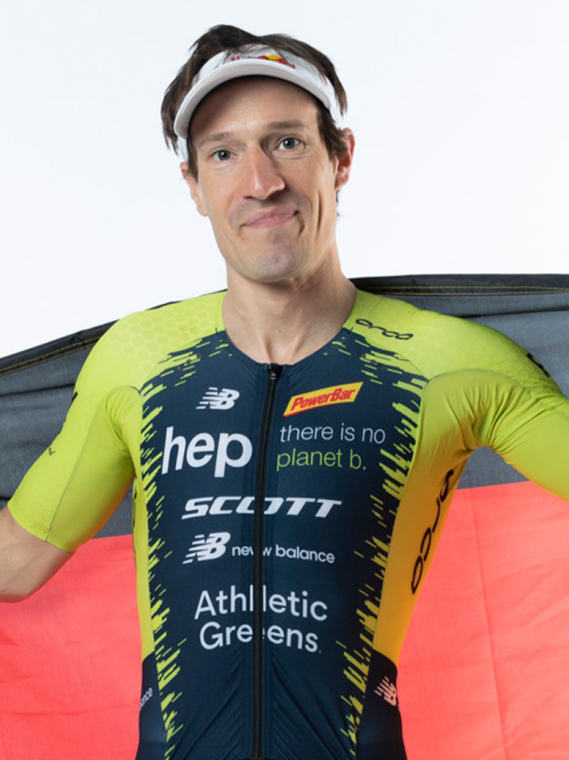 We are happy to announce today that we have re-signed current Ironman World Champion Sebastian Kienle for two more seasons. Sebi has won multiple Cham... 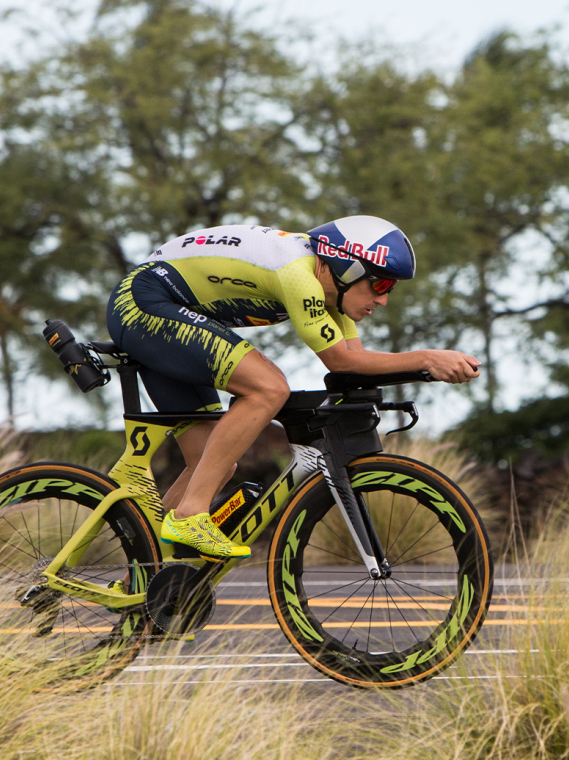 Sebastian Kienle in the wind tunnel of Mercedes-Benz

Reigning Ironman World Champion Sebastian Kienle works with an aerodynamics and acoustics expert for the Mercedes-Benz V-class to calculate the perfec... 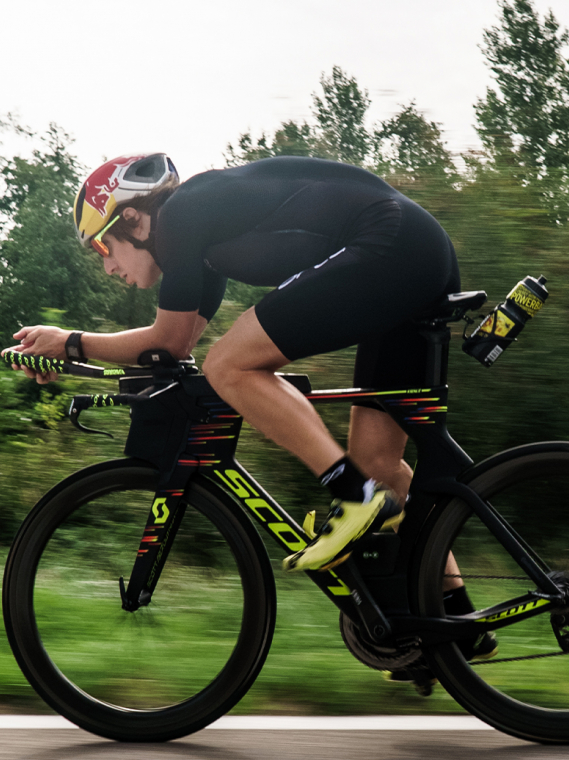 If you're looking for aerodynamic and hydrophobic but breathable racewear specially designed for long distances that comes into it's own in th...