Art and the ocean

Art and the ocean are two concepts that have shared a strong link for centuries. Recently, more and more artists such as those mentioned below, sculptors, painters, and photographers of all trends and styles, 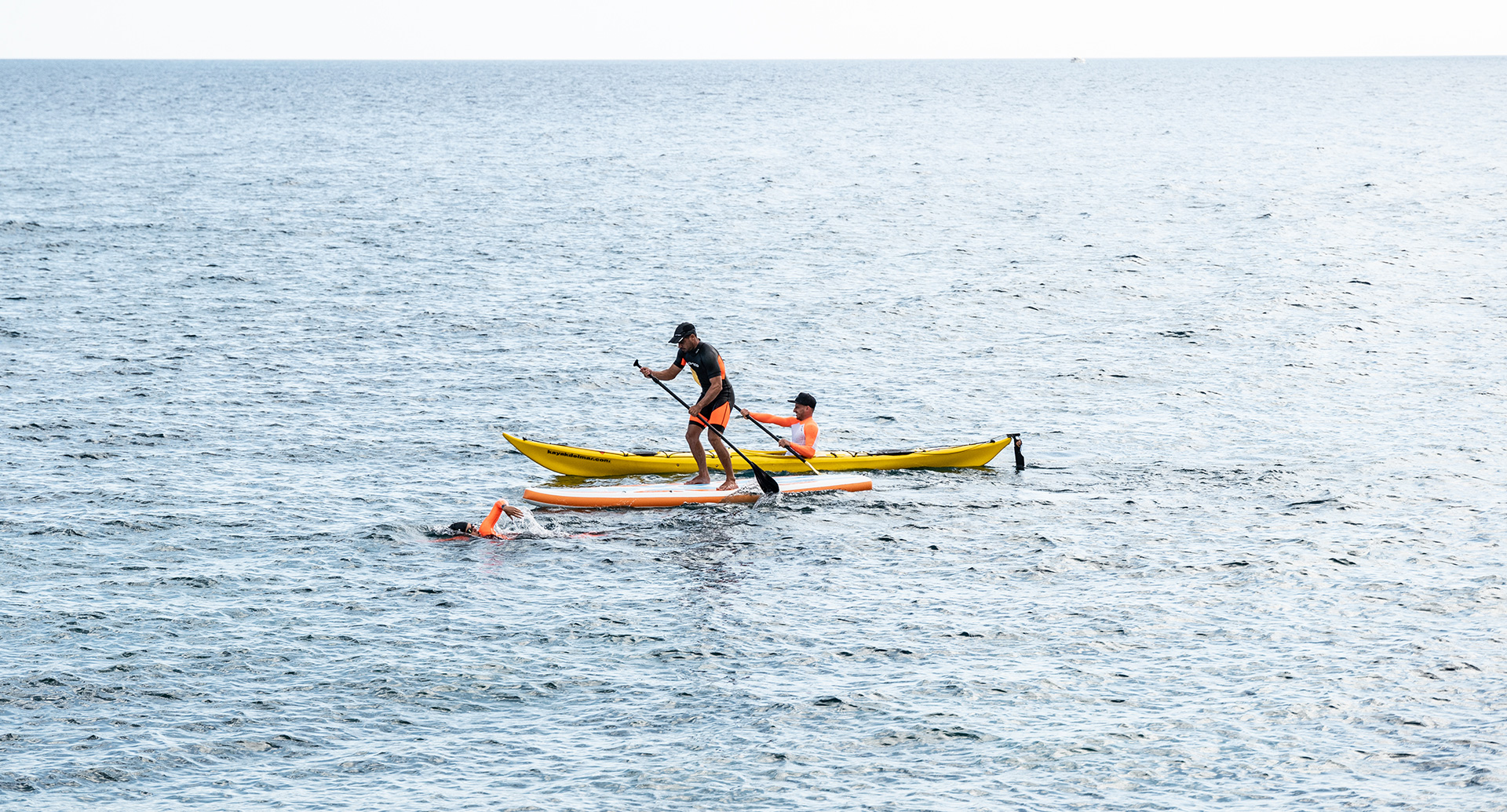 Art and the ocean are two concepts that have shared a strong link for centuries. Recently, more and more artists such as those mentioned below, sculptors, painters, and photographers of all trends and styles, have looked to the immensity of the seas and their fauna and flora to find inspiration for their works and collections. Their art serves to underscore the importance of protecting the oceans as humanity's precious natural heritage.

Portuguese textile artist Vanessa Barragão uses her creations made from 100% recycled wool to condemn the increasing pollution affecting our oceans, especially that deriving from the textile industry. Her works, three-dimensional and full of color, are inspired by the ocean's coral reefs.

In her Geri Coral series, for example, the artist sought to represent "a new beginning after a long battle. Geri is a bleached coral struggling to stay alive. The colors reveal its victory, strength, and will to live and prosper," Barragão says on her website.

In her own words, she defines herself as "an artist and ocean advocate." Also focused on coral reefs, Courtney Mattison creates large-scale sculptural works that address climate change through the fragile beauty of the reefs.

The artist explains, "as a sculptor with a background in marine conservation science and policy, I believe art impacts our emotions and can move us to value the blue planet we live on in ways that scientific data often cannot." Mattison claims that "art can bring the beauty and peril of coral reefs above the surface and into view and can inspire us to protect the ocean."

The daughter of artist and naturalist parents, Angela Haseltine Pozzi got involved in ocean conservation when she noticed an increase in marine pollution in her area. With the help of hundreds of local volunteers, she began organizing beach cleanups and using the collected trash and debris to build giant sculptures of the marine animals affected most by pollution.

"As the beaches around the world wash up more stuff from the land and less from the sea, I believe we must examine our relationship to rivers and oceans. I attempt to scoop up part of what might be below the blue waters and place it in front of us," the US artist states on her website.

Since 2005, the Wavescape Surf & Ocean Festival has organized the Wavescape Art Board Project, an initiative that since its inception has raised nearly € 300,000, which has been allocated exclusively to charities dedicated to ocean conservation.

Every year, the Wavescape Art Board Project invites different artists to turn surfboards into art. Some of their works are then exhibited and later auctioned. Artists like the South African sculptor Brett Murray have participated in the project, raising up to € 30,000 with just one of his surfboards.

Images have always had the power to send a clear and forceful message. This is especially true when their purpose is to expose the worrying condition of the oceans due to the (poor) use of plastic. This is what Austrian photographer, Andreas Franke, did when he displayed his work on a sunken World War II ship, in an exhibition taking place 27 meters underwater. Visitors could only access the exhibition by diving.

The photographer, a diving enthusiast, drew inspiration for this idea from images he captured of 24 people amid a sea of plastics. His message was to show that they were all drowning surrounded by this material that is causing so much damage to the oceans. The photographs were installed under the sea, taking advantage of the presence of the sunken ship, to remind us of the challenges that lay ahead in environmental matters. 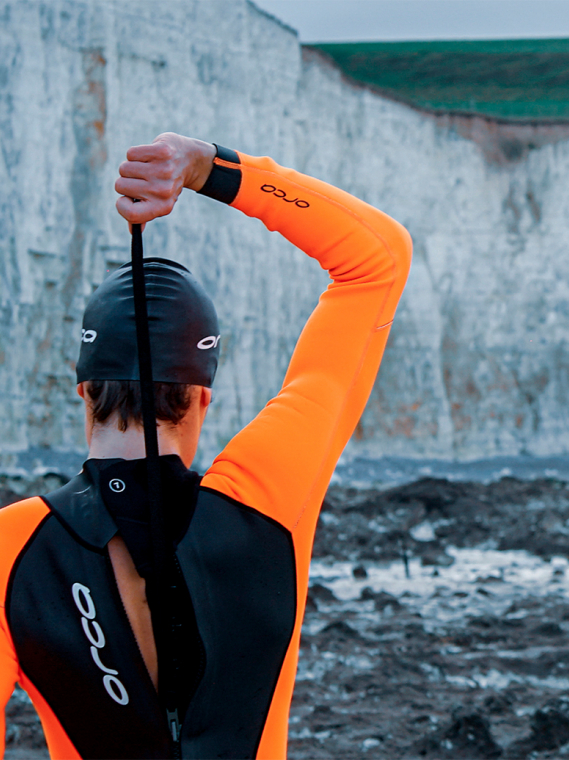 5 books to take you on an open water swimming journey

Open water swimmers share a common a passion for nature as well as an adventurous spirit, and this drive them to explore new locations, take on new ch... 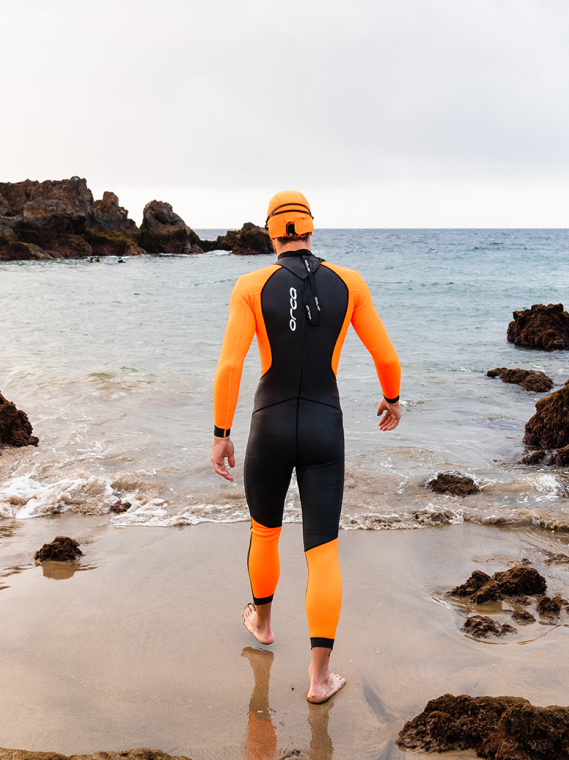 The water holds me

The short film The Water Holds Me/The Water Binds Us is a collaboration between Charlotte Bates and Kate Moles, sociologists and swimmers based at Car... 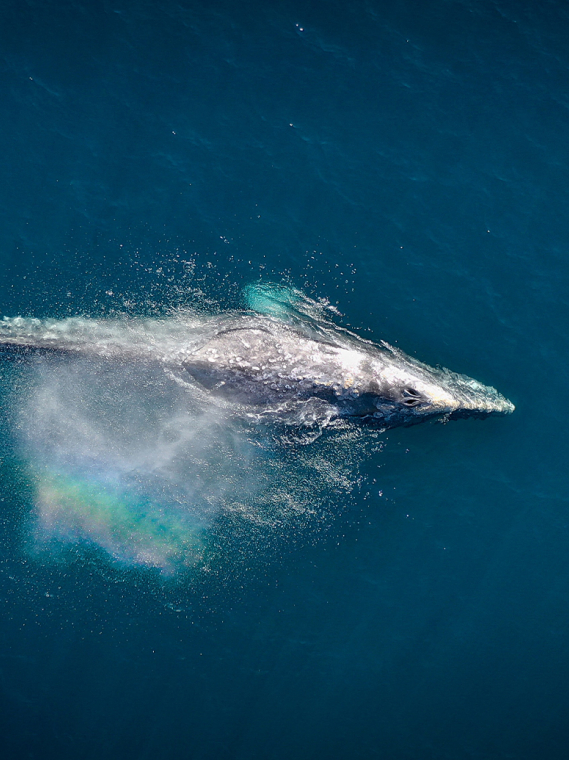 In addition to being in our DNA as a brand, environmental advocacy and the preservation of oceans and marine species have been common themes in numero...