In 2010 at the Ironman World Championship, eventual winner Chris McCormack was being hunted by Andreas Raelert who was getting closer and closer in the final miles of the marathon. 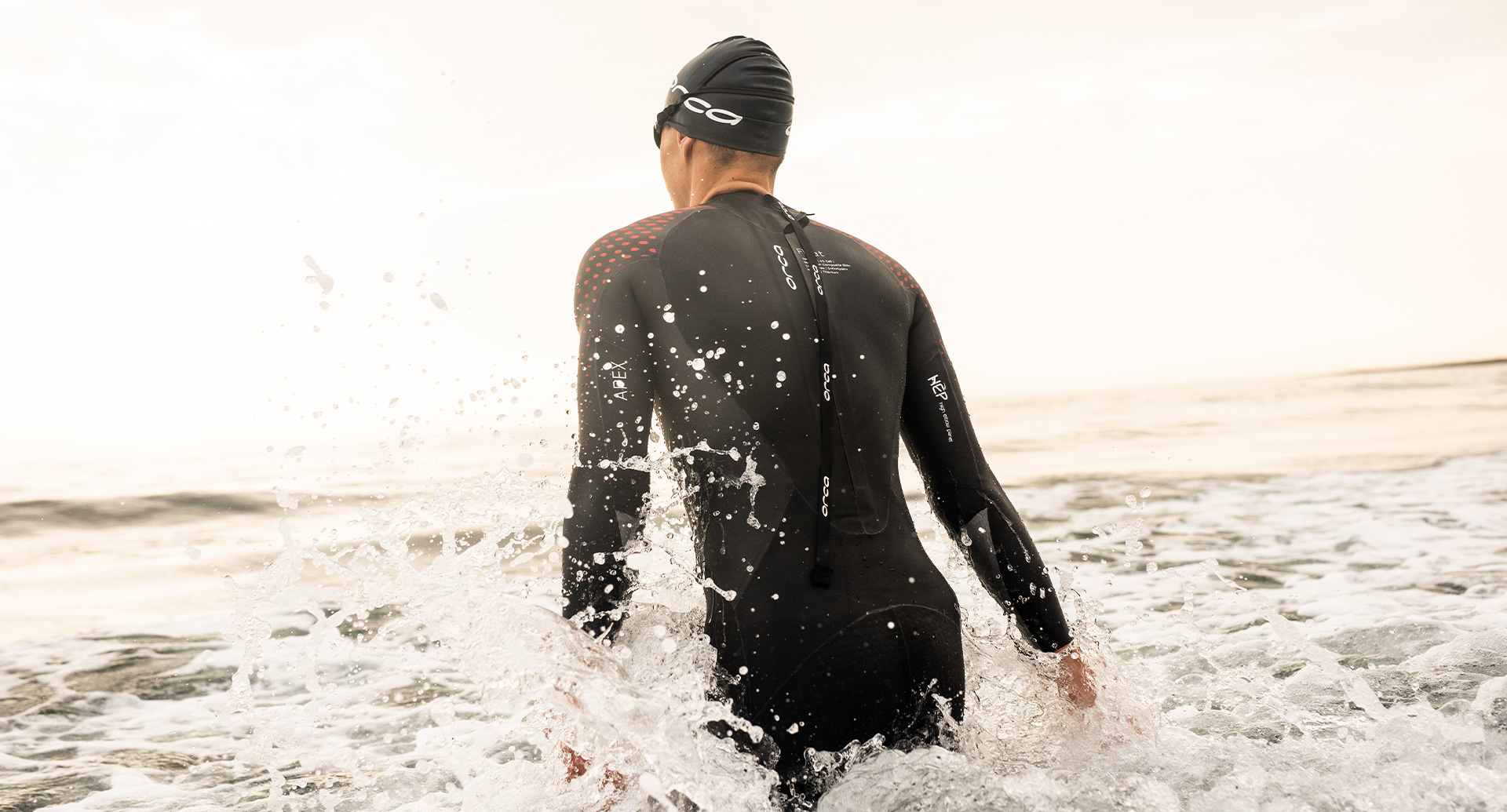 Two-time Ironman champion Sara Gross talks to us about the importance of managing emotions to achieve greater athletic performance. In this article, the founder of Live Feisty discusses emotional intelligence, sharing with us some characteristics people with emotional strength have, along with tips to improve our Emotional Quotient.

In 2010 at the Ironman World Championship, eventual winner Chris McCormack was being hunted by Andreas Raelert who was getting closer and closer in the final miles of the marathon. Anyone who has done an Ironman knows that, for the most part, when someone catches you on the run, it’s over. But Macca didn’t get the memo.

Triathletes often talk about how McCormack beat Raelert that day because of his mental fortitude, and certainly that was a factor, but I’d like to present a different interpretation: he won by using his emotional intelligence.

In fact, Emotional Intelligence (EI) could be the factor that separates good athletes from great athletes. A factor that can explain how two people with similar preparation and talent, can have two very different outcomes once the gun goes off.

WHAT IS EMOTIONAL INTELLIGENCE?

Actively working on increasing your Emotional Intelligence, or Emotional Quotient (EQ), as it is often called, could be the secret to unlocking your best race yet.

Some experts say that high levels of EQ are more important for success in life than having a high IQ (intelligence quotient) and I would argue that a high EQ is definitely a factor in sporting success. Let’s face it, we’re not curing cancer out there, but the degree to which an athlete can harness her emotions and channel them into quality training and racing will affect race outcomes.

Let’s unpack that thought. People with a high EQ embody the following characteristics:

1. The ability to think before reacting

This quality is extremely useful for training and racing. For example, when your alarm goes off, you might feel like you are tired and don’t want to swim, but then EI kicks in and you think, “That’s because I just woke up. I always feel better once I’m in the pool.”

Or a car cuts you off on a ride, and instead of cursing and swearing and brewing with anger for the rest of the ride, you channel that anger into your next interval.

Or think about Macca in the 2010 version of Ironwar. When Raelert came up on him, he was clearly in a lot of discomfort, he was definitely feeling something, and I can guarantee that feeling was not “I really want to dig in more right now.” But he managed to do it anyway.

2. The ability to avoid DEFCON 5

Emotionally intelligent people do not over-react when things go wrong.

Let’s go back to the Ironman for a moment. In 2007, I was riding up the windy Queen K somewhere in the middle of the women’s field at the Ironman World Championships and I saw the men’s race leader and 2006 winner stopped on the side of the road.

And he wasn't just stopped, he was having a complete tantrum. I watched as he threw a carbon wheel on the lava rocks full force while shouting “Scheisse” at the top of his lungs. This was a man who was over-reacting.

The champ had two flats that day, and the world watched his meltdown on live TV. As he bent over his bike sobbing, the commentator said “DEFCON 5: Total.”

The US Military uses the DEFCON system to describe the state of readiness for action. DEFCON 5 is the least ready state. On that day, after two frustrating flats, this man was not ready for action. He did not have the emotional intelligence to stop over-reacting, channel his emotional energy in a productive way, take a spare wheel from the race support crew and carry on.

Self-awareness allows us to be process-driven instead of outcome-drive. So instead of forming an unintentional emotional attachment to winning or improving by x-minutes or y-percent or whatever, an emotionally intelligent person can see attachment for what it is and instead choose to enjoy the process of training, being outdoors and all the things we love about sport.

Folks with high EQs have high levels of empathy for others. This characteristic allows us to surround ourselves with great people who we support and who, in return, support us. We all know how important a good support crew is come race day.

I don’t think I have to explain how the ability to evaluate and express emotions well during race week can be an asset, not only to one’s own race, but for the sanity of the above-mentioned support crew.

Further, the ability to listen to one’s instincts in a race situation can make the difference between winning and losing, hitting your targets or ending up in the medical tent (read: DEFCON 5)

Here is a quick checklist for anyone willing and wanting to improve their Emotional Quotient as we get back to racing.

1. Accept feedback from coaches and support crew who have your best interests at heart
2. Take responsibility for your actions in training and on race day
3. If you make a mistake, move on quickly
4. Say “no” when you need to prioritize things like rest, sleep and recovery
5. Have empathy for training partners and support crew members
6. Know why you are putting energy into training and stick with it
7. Do not judge yourself for bad training sessions or races

And if a negative feeling comes and runs beside you in the final miles of a marathon (whatever your marathon is), stay calm, acknowledge the feeling and then surge ahead regardless.

And never, no matter what, let your state of readiness for the session or race drop to DEFCON 5, that only leads to heartbreak.

Sara Gross is a two-time Ironman Champion and holds a doctorate in women’s history. She founded Feisty Media, "a haven for the unapologetically fit and feisty" in 2017 as a way to celebrate fresh and empowered voices in triathlon and beyond. Sara lives in Victoria, BC with her daughter Rosalee.

Feisty Media is a progressive media company designed to serve the "unapologetically fit and feisty." Founded in 2017 by Ironman Champion Sara Gross, PhD, Feisty is now home to 8 podcasts, including the IronWomen podcast, Girls Gone Gravel and Hit Play Not Pause. Feisty educates and amuses the masses daily on Insta and TikTok as well as hosting several events such as the Women's Performance Summit and Feisty Menopause Summit.