It was a sucessful day at the office for Sebastian Kienle at Ironman 70.3 Chattanooga as he ran his way to victory. It came down to a two man battle with Aussie Sam Appleton pushing to the end, where Sebi showed his superiority to take the win. 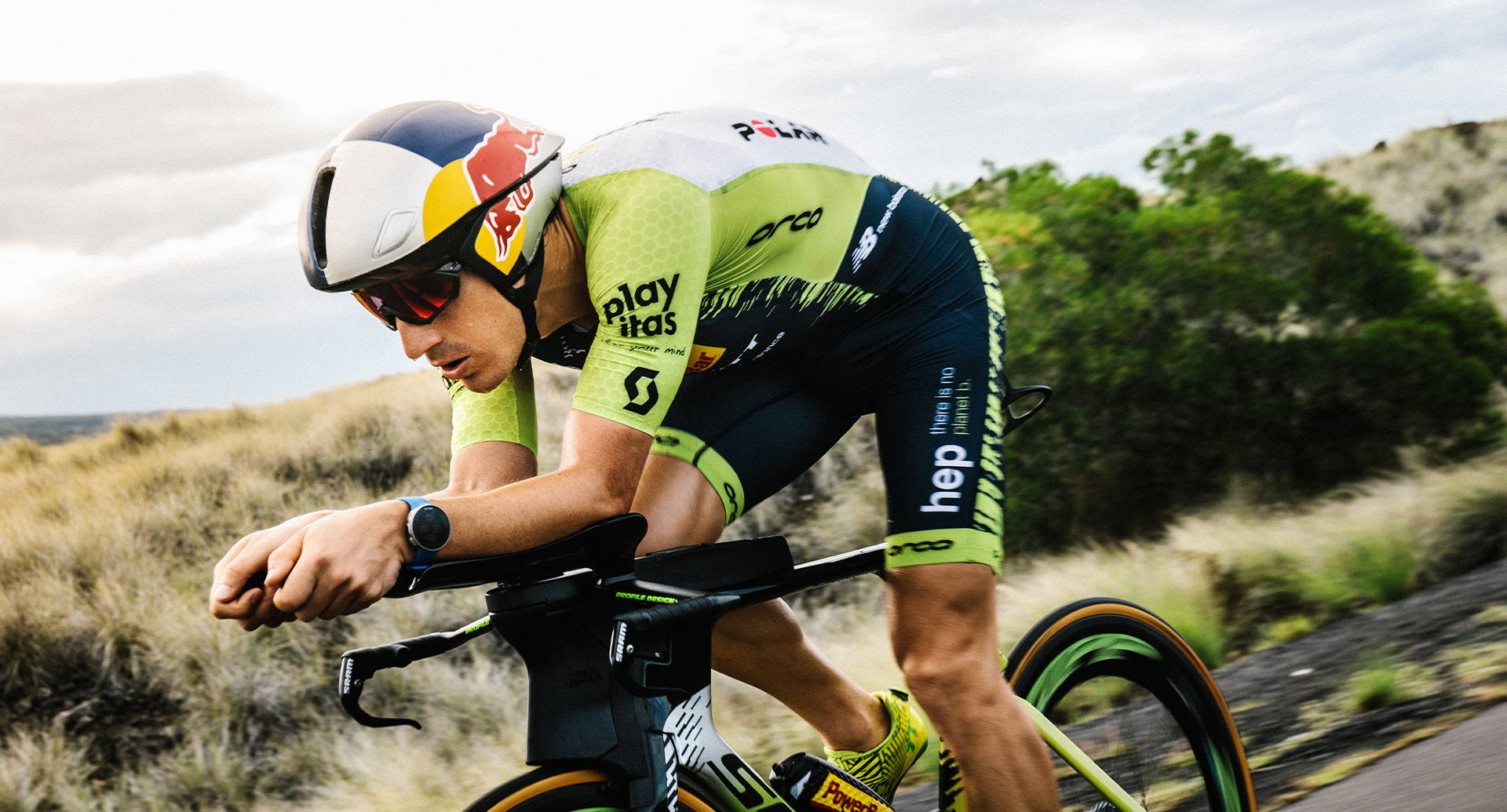 Sebastian Kienle had his first triumph of the season with a win in Tennessee at Ironman 70.3 Chattanooga this weekend after a closely fought battle. After coming out in the chase pack from the swim, Kienle charged through the bike pack to move his way to the front by mile 20 and by the half way mark he had a lead of 2.5 minutes. At first looking like he was going to completely dominate in usual Kienle styles, there was a challenger slowly but surely emerging in the form of Australian Sam Appleton.

Entering T2 with just 28 seconds between them, it seemed like Appleton would give Kienle a run for his money during the 3rd leg of the race. Things were looking good for Appleton in the first 3 miles of the run with Kienle's lead reduced to just 20 seconds. However it was after this point that Appleton started to fade a little while Kienle just kept steadily on, running his own race. In the end Kienle was able to cruise a bit in the last miles of the run as he finished in a race time of 3:46:48 - with nearly 2 minutes lead over Appleton who held on for 2nd place. Russia's Ivan Tutukin who had led out of the swim put in a race fastest run of 1:13:40 to pull himself back up to 3rd place.

Sebastian wore our RS1 Dream Kona Aero Racesuit and Aero Shoe Covers to be as aerodynamic on the bike as possible. 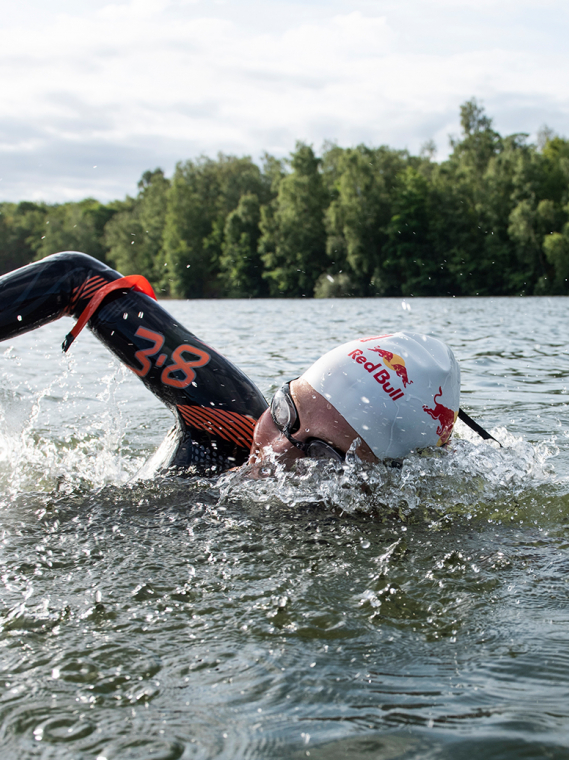 GBR Orca athlete Non Stanford clearly had no grounds for apprehension coming into her first race of the season at the sprint distance World Triathlon... 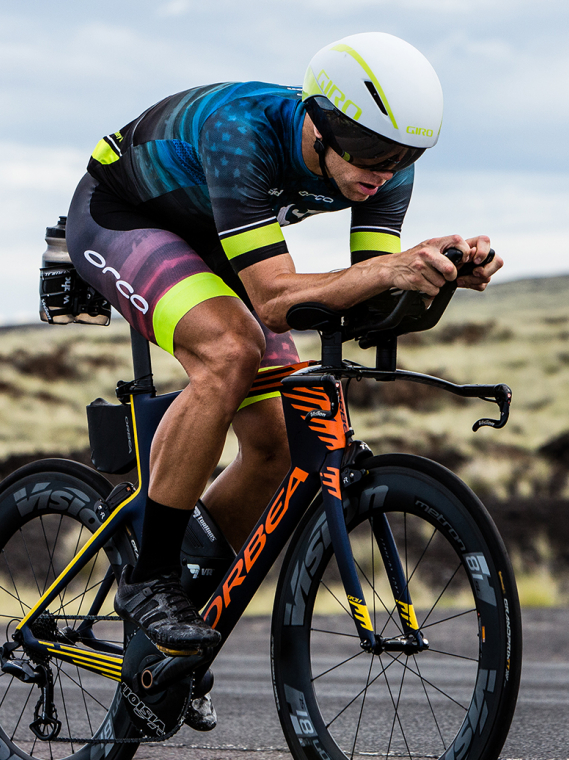 A blustery day at Ironman 70.3 New Orleans was just how Andrew Starykowicz liked it. With a fast swim, a blistering ride backed up by a super quick ha... 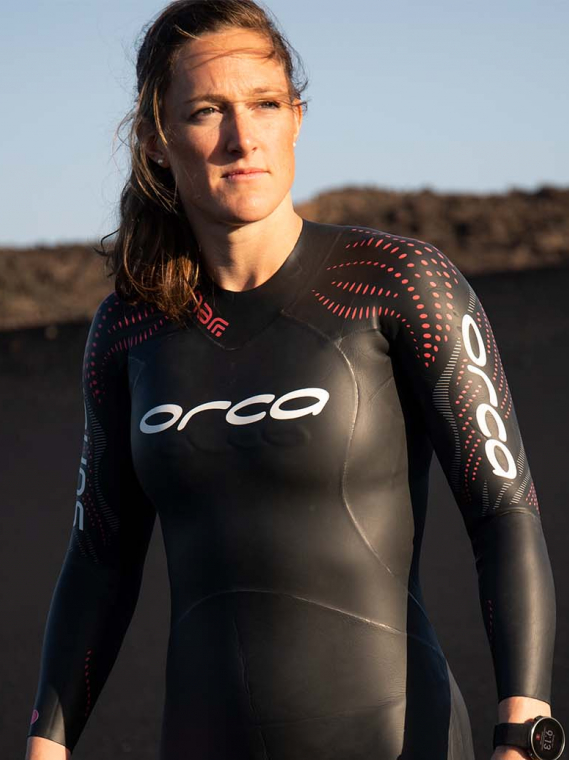