A Triathlete&#39;s Guide to Drafting with Philip Graves

Drafting rules in different race situations can be confusing and intimidating for both beginner triathletes and seasoned pros alike! Triathlete Pro and top biker Philip Graves helps to shed the light on what rules should be followed when. 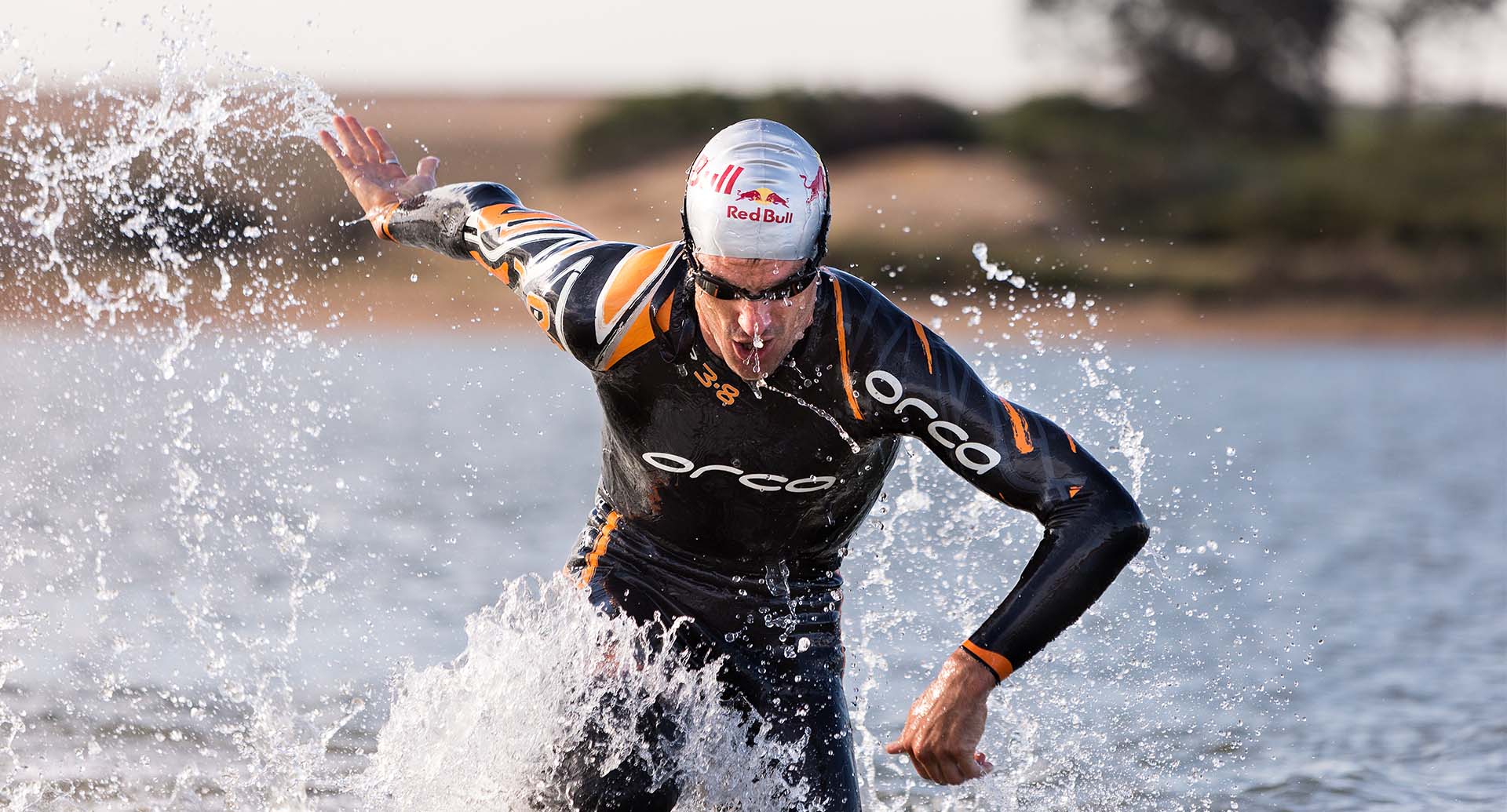 Doing your first triathlon, or taking on a new distance and nervous about how to make sure you aren't going to mistakenly get caught drafting? We asked Orca athlete and strong biker Philip Graves to do his best to clarify for us what is allowed and when!

Drafting is that age old issue that plagues every long distance race and can be confusing at the best of times, for beginners and pros alike. Regularly the drafting rules differ from race to race just to make things even more complicated! I've raced with a 7m draft rule, 10m draft rule, and in the States the Stagger rule - you practically need a degree just to understand them all!

As a general rule though, for professional or amateur, the drafting zone is usually 7-10 meters by 2 meters wide. So obviously, the key is to stay out of this zone behind the cyclist in front of you. As most of us know, this is much harder than it sounds! With a rolling course you're inevitably going to close in on the athlete in front of you as you go uphill and then the gap will go out again as you go down the hill, you simply have to be vigilant. In saying this, there is also a huge drafting benefit to riding in a big group at 10 meter gaps. Get a group of 5-6 friends and ride with them all in front of you and you will find its so much easier at the back than sitting 1st/2nd wheel! This is one reason we used to find on the flat courses that guys could run 69/70 min half marathons because they could just sit mid way though a group of say 30 professional guys and hardly have to pedal. So key is to be around 10 meters back from the triathlete in front of you, but to stay as close to that 10 metres as you are able!

How to Overtake without Drafting

During every race there is going to be a time when you want to overtake someone, and every race has a different time period in which a pass can be undertaken. It's really important you get through the passing zone really as fast as possible. This is actually quite easy as you can get a great slingshot off the rider infront of you as you pass, particularly if you do it down a short hill when you can accelerate in the riders slipstream down the hill onto his or her rear wheel and then motor on past them. I'm sure we have all experienced this when out riding with our friends, so be sure to put it into good practice during a race.

Hopefully this helps somewhat to clear up where you should aim to sit and how to pass whilst racing fairly and without picking up drafting penalties by mistake! 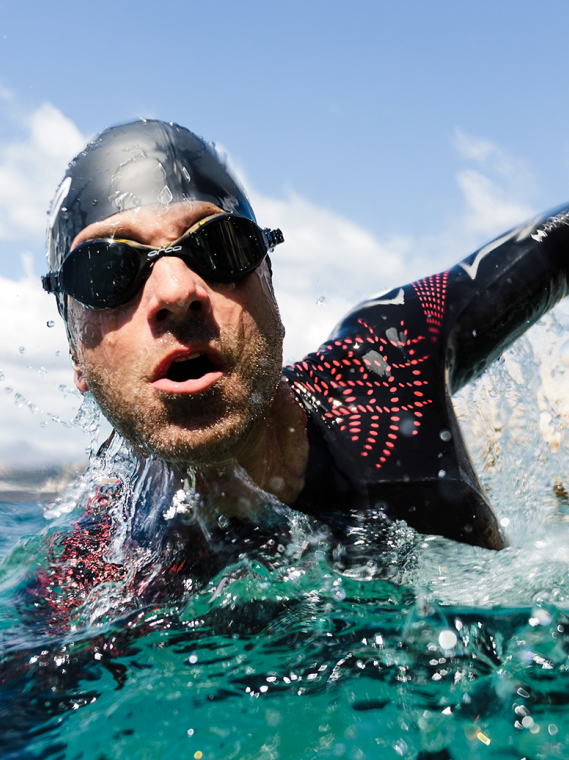 One of the first guys out of the water in a race, Orca ambassador and triathlete Graham O'Grady knows a bit about swimming! Check out his favourit... 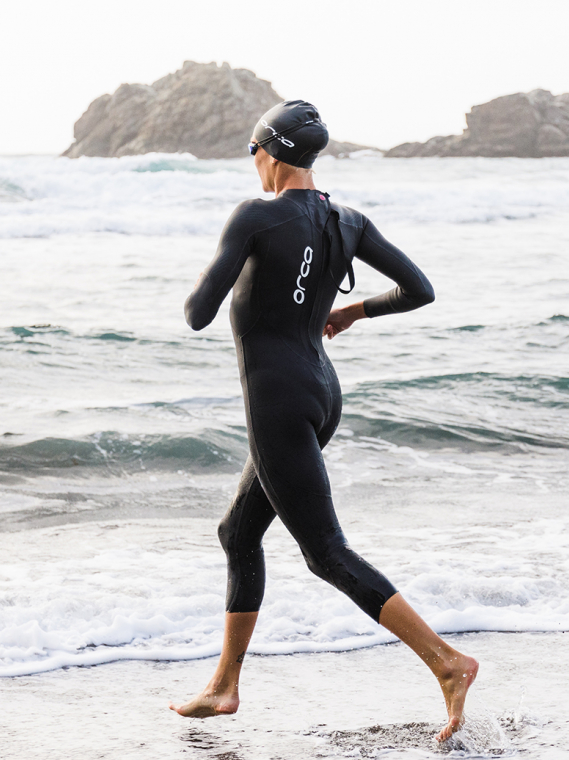 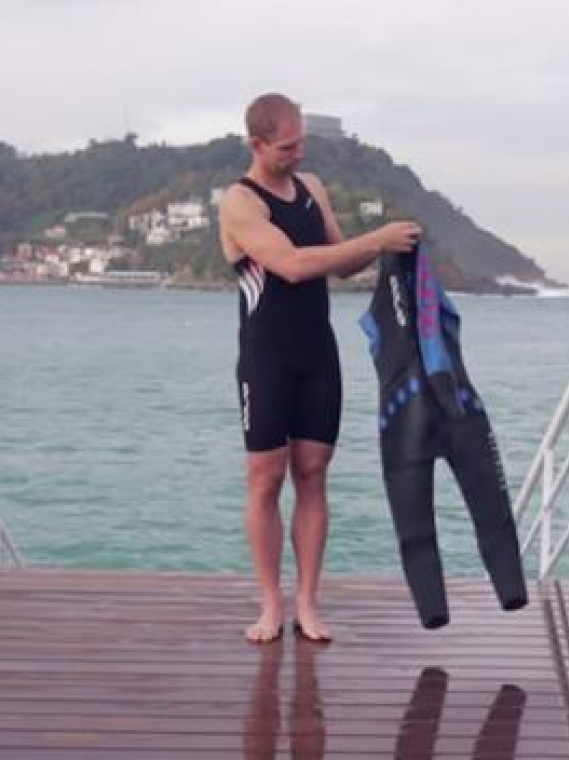