Weekend of great race results for our triathletes

Just when you think the season is starting to wind down, team Orca keeps on charging! Andrew Starykowicz blitzed the bike course at Ironman 70.3 Miami to take second place, while Susie Cheetham won and Albert Moreno Molins podiumed at Challenge Sardinia 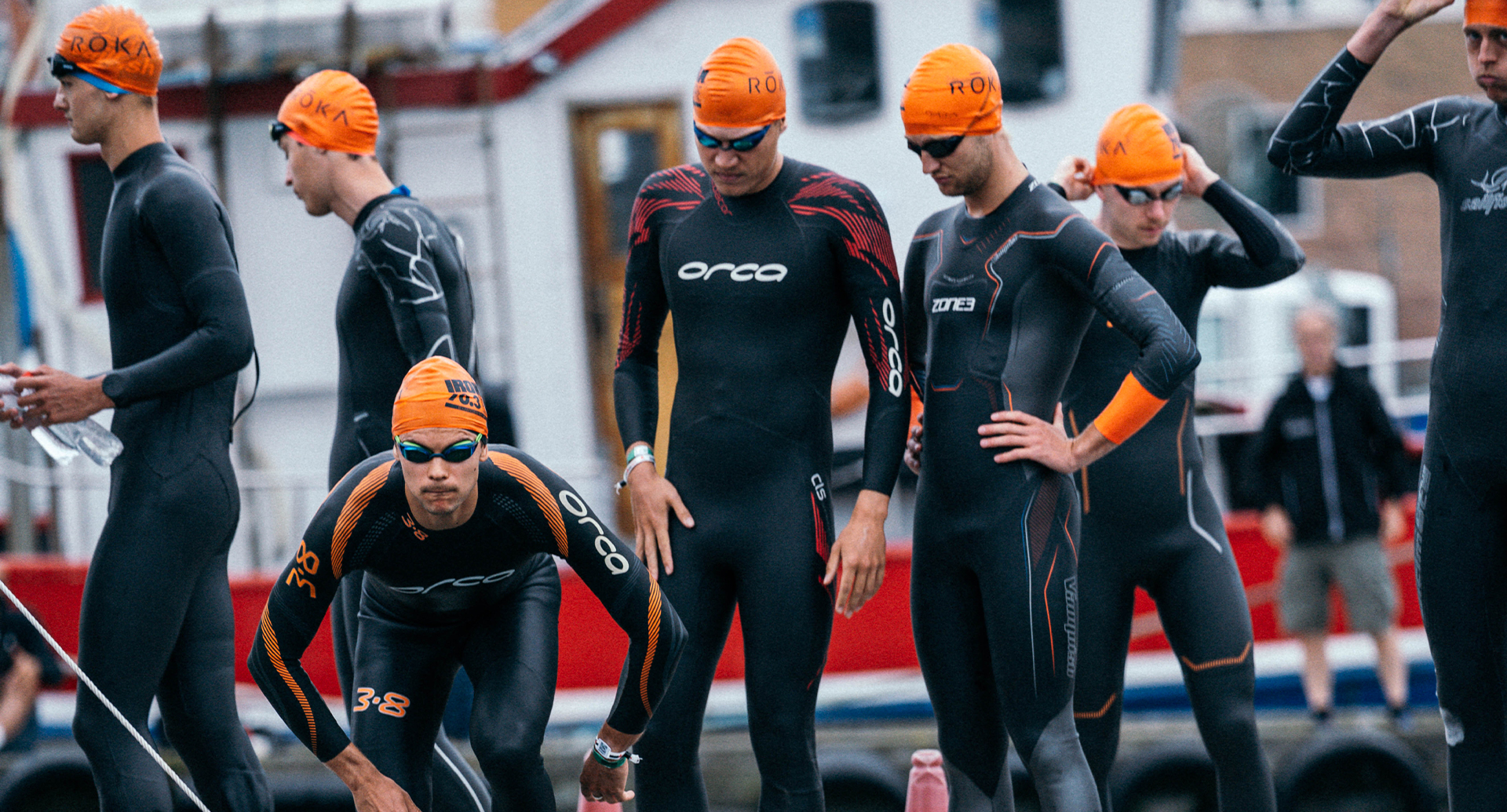 As one of the fastest cyclists in triathlon, Andrew Starykowicz was always going to be strong on the bike at Ironman 70.3 Miami. After coming 7th out of the water in his Orca RS1 Killa Racesuit, 48 seconds down from defending champion Michael Raelert, Starykowicz had cut this down to just 8 seconds by 28 miles into the bike. He then put the hammer down over the second half of the bike course, carrying a 5.03 minute lead into T2 over Raelert. Starykowicz managed to hold off Raelert up until mile 6 in the run, when the defending champion made the pass and didn't look back. It was a comfortable second place for Starykowicz with a nearly 3 minute lead on his next competitor. It is his bike speed on the course that everyone is talking about though - with a blistering time of 1.56.11, this is the fastest Ironman 70.3 bike split ever!

Meanwhile across the continent in Sardinia, Italy, Orca athletes Susie Cheetham and Albert Moreno finished their season in style with Susie winning Challenge Forte-Village Sardinia while Albert earned a well deserved 3rd place in the mens. For Susie, coming off a 6th place two weeks ago at her first ever Kona Ironman World Championship didn't seem to affect her form at all and after coming 3rd at this same race last year, victory was sweet! Wearing her Orca RS1 Dream Kona Aero Racesuit, Susie had a great swim in a time of 27.39, and a speedy bike in a time of 2.32.20. In usual Susie style, it was on the run where Susie dominated, coming home for the win with a run split of 01.24.06 for an overall race time of 04:26:20. For Albert, it was once again his speedy run that sealed the deal for his podium finish in 3rd, with a 26.15 swim, 2:13:38 bike and a fast 1:13:01 run. 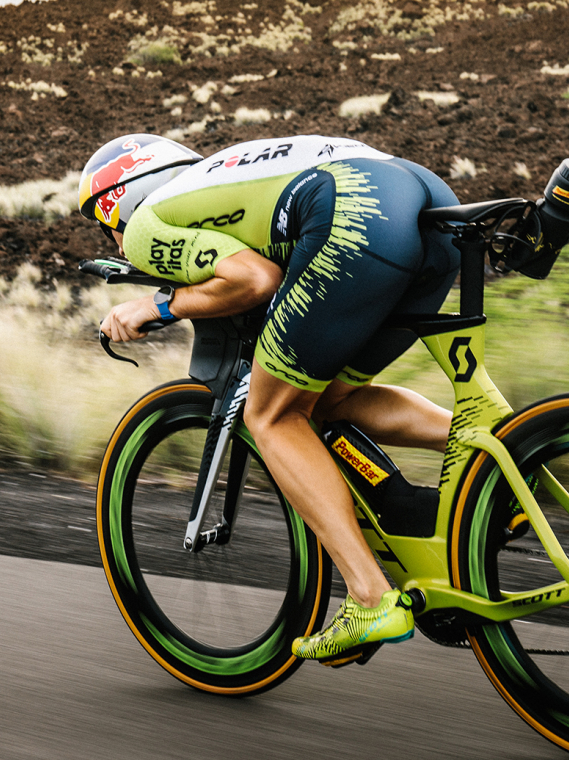 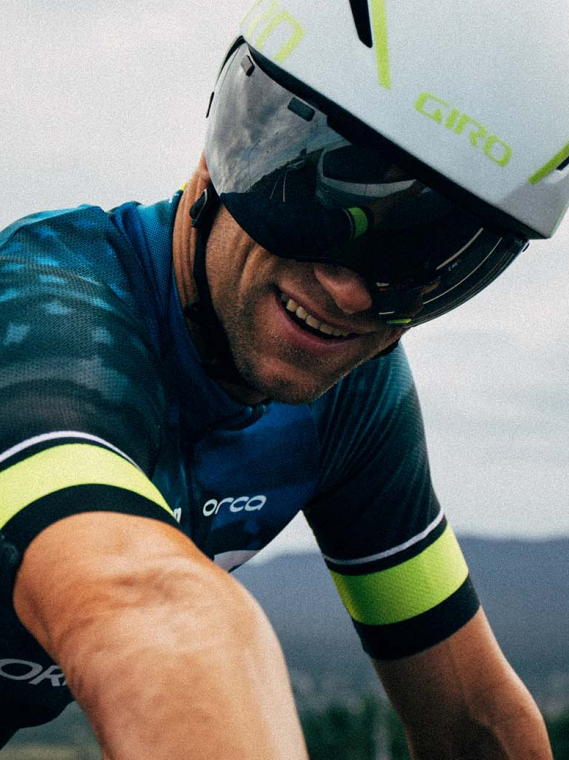