As we get to the business end of the season, each race becomes more and more important for scoring valuable points – particularly for our Kona focused athletes like Asa Lundstrom and Andrew Starykowicz. 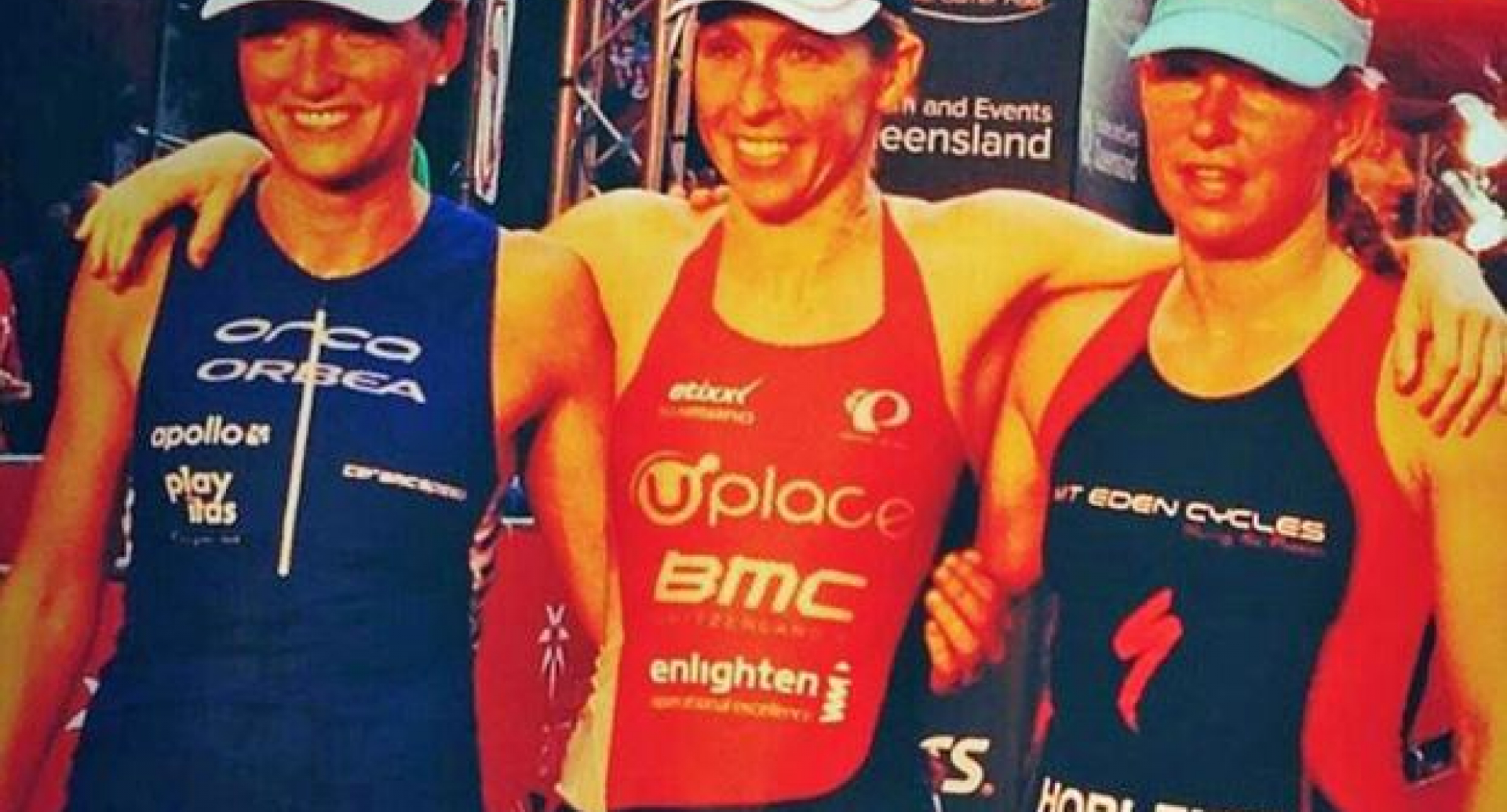 As we get to the business end of the season, each race becomes more and more important for scoring valuable points – particularly for our Kona focused athletes like Asa Lundstrom and Andrew Starykowicz.

This past weekend was definitely a step in the right direction – with Asa’s 3rd placing at Ironman Cairns she secured her slot at Kona!! This will be her first time at Kona so really is a dream come true to qualify! The conditions were pretty treacherous and unfortunately in the 70.3 distance held on the same day, last year’s winner Courtney Atkinson was a casualty of the horrible weather with a puncture that put him out of contention. As ambassador of the event, Courtney was still on hand at the finish line to hand out finishers medals to those who made it to the end.

Andrew Starykowicz also had a great day out at the Eagleman 70.3, going home with a well-deserved win! After a great swim and a blistering bike, it was on the run that Andrew sealed the deal, fending off a challenge in the last 3 miles to win by 6 seconds!! Although this stellar win makes Kona look very likely for Andrew, we will have to wait and see for now!

In Olympic distance, ITU athlete Matt Sharp was very happy to claim the win at The Blenheim Palace Triathlon, which is part of the British Triathlon Super Series. This was a real confidence booster for Matt after a season so far that has not reflected all the training he built in over the winter, and he had the following to say after the race:

“To be honest I wasn’t having the best day. I gave it everything I had on the swim and tried to break away quite a few times on the bike but the group was pretty big. Then on the run, I just tried to go hard and maintain it all the way to the finish.

“I really needed that confidence boost today and I’m absolutely chuffed with my result. I’ve got Europeans in two weeks and it’s a really hard, hilly course so it should suit me and I’m looking for a really good result there then on to the London Triathlon.”